It is all about abortion

As the Supreme Court hears the case of a Louisiana law requiring abortionists to have admitting privileges at a hospital, Sen. Chuck Schumer has threatened two of those justices, appointed by Trump.

The U.S. Conference of Catholic Bishops has failed to release any statement denouncing Schumer.

But Supreme Court Justice John Roberts was quick to condemn the pro-abortion Democrat.

In a statement, he wrote: "Justices know that criticism comes with the territory, but threatening statements of this sort from the highest levels of government are not only inappropriate, they are dangerous."

President Trump also called out Schumer in a tweet, saying, "Schumer has brought great danger to the steps of the United States Supreme Court!"

On the Senate floor, Republican Mitch McConnell gave the plain interpretation of Schumer's rhetoric: "If any American had these words shouted at them from a sidewalk, outside their office, they would hear those threats as personal. And most likely, they would hear them as threatening or inciting violence."

Taking the podium after McConnell, Schumer denied threatening anybody: "Of course, I didn't intend to suggest anything other than political and public-opinion consequences for the Supreme Court. ... I shouldn't have used the words I did, but in no way was I making a threat."

Schumer implied his anger is justified because he's fighting to keep abortion legal. 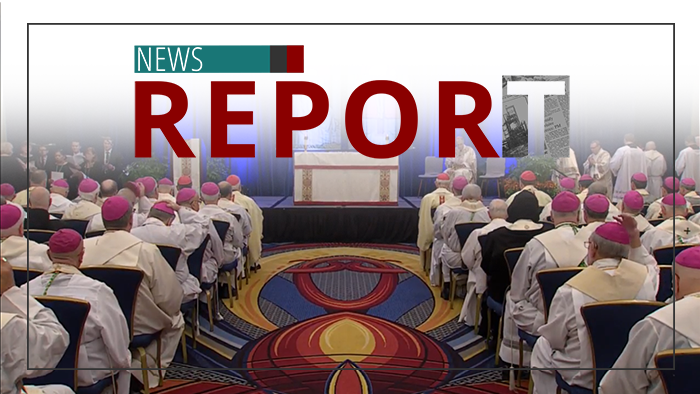