One man's struggle shared by many

Pakistani Christians who are not murdered for blasphemy find themselves thrown into prison for years before their case is ever resolved.

Such is the case of Christian Nadeem Samson who has languished in jail since November 2017, when he was falsely charged with blasphemy following a lease dispute with his Muslim landlord.

Nadeem's brother, Shakeel Anjum, shared with Church Militant what came next, "My brother was picked up illegally by the police, and he was taken to some hidden place for the torture, for the physical torture [to get a forced confession]."

Nadeem's accuser, Abdul Haq, is related to Nadeems's landlord and has his own beef with the family. Shakeel explains:

Abdul Haq Goga is a real and central accuser, who lodged the [accusation] against my brother. He was the person who we had about 20 years ago; we had a long enmity due to property contention [with] my one cousin back 20 years ago. ... The trials, they are like spanning trials, three years, four years, five years. They are ruining their lives, and also they are destroying their families. This is my appeal to international communities, that they should really take interest in blasphemy cases.

Around the Muslim world, seemingly innocent acts can warrant a death sentence. Examples include drawing an illustration of Muhammad or criticizing their prophet for having sex with his nine-year-old wife or even naming a teddy bear Muhammad.

Shakeel, who has launched a social media campaign on behalf of his brother, has also started a GoFundMe. He hopes to raise not only money to pay for his brother's legal defense, but more importantly, to raise public awareness on the plight of Christians like his tortured brother. 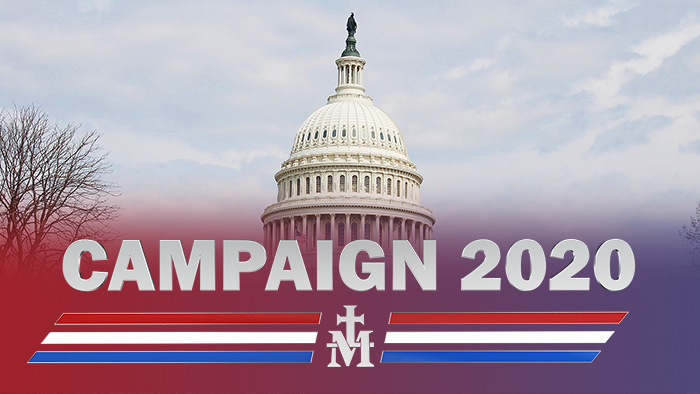