The Democratic Party's war on hydrocarbons is creating a potential crisis — power outages. In tonight's In-Depth Report, Church Militant's Paul Murano reviews what some experts are predicting will be the fruit of Biden's green policies.

Get ready for summer blackouts. That's the warning insiders are giving to states west of Ohio.

The North American Electric Reliability Corporation (NERC) says there is a high risk of rolling blackouts this summer for the Midwest, from Minnesota to Louisiana. And west of that, there's still an elevated risk.

John Kerry, Biden's climate envoy: "I think we have to end the word [sic] 'climate change' and own up to the fact that it is the climate crisis."

Fake Catholic John Kerry, climate czar for fake Catholic Joe Biden, announced the administration's plan to be completely free of coal within just eight years. As a result, coal-fired power plants are shutting down, even ahead of schedule.

Larry Kudlow, host, Fox Business: "That will destroy the American economy, it will totally impoverish the middle class and the poor, all of whom need cheap and plentiful power."

Joe Biden: "This is the decade we must make decisions that will avoid the worst consequences of the climate crisis."

For Democrats, natural gas, oil and coal have become the new super viruses for which we need immediate inoculation. In their minds, there's no time for a reasonable transition period to non-carbon-based energy that would allow American homes and offices to keep running.

Without hydrocarbons, massive batteries will have to accompany solar and wind sources, since these produce little or no energy 70% of the time.

Jacki Daily, host, The Jacki Daily Show: "The infrastructure is there. We're replacing them, as you know, with this 'big transition' with wind and solar. They work when the weather cooperates, and they are no-shows at the worst weather moments."

And this means much more dependence on Communist China, which controls 75% of industrial battery manufacturing. With almost 3 billion of the world's population residing in them, China and India continue to pollute the environment with their own industrial revolutions. Yet climate enthusiasts here in the United States believe they can save the entire planet by using windmills.

Kudlow: "They are fact-free left-wing ideologues."

Runaway inflation, food shortages and exorbitant gas prices may now be joined by periodic blackouts. But for Democrats, all that seems to matter is saving the planet and killing babies.

And as if to rub salt on the wound, the state of California has banned the sale of gas-powered generators, starting Jan. 1, 2028. 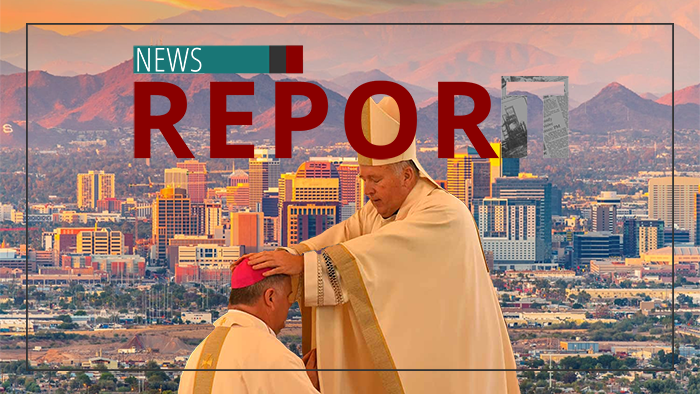