Anti-Catholic foreign powers are escalating conflicts this week in multiple regions, all of which is backing Biden into a corner.

To make sure that Taiwan has the ability to defend itself and to make sure that we are sustaining peace and security in the western Pacific, we stand behind those commitments. And all I can tell you is, it would be a serious mistake for anyone to try and change the existing status quo by force.

Biden attempted to rally support from long-time ally Japan last week. But, the prime minister told his parliament on Tuesday his promised support to Biden did not include military defense of Taiwan.

China violates the rights of Christians to practice the authentic Faith and destroys sacred spaces.

Russia sent an additional 20 warships, Tuesday, to partially blockade the Black Sea for "training exercises." The Russian ships are firing live missiles as part of battle drills and have effectively shut down necessary commerce at Ukrainian ports.

President Putin warned Western nations to not interfere with his military buildup against Ukraine.

Putin: "If someone interprets our good intentions as indifference or weakness and is willing to cross a red line, they should know Russia's response will be asymmetric, fast and tough."

After Russia annexed Ukrainian territory in 2014, tensions increased within the Russian Orthodox Church. Ukrainian prelates formed an independent Orthodox Church of Ukraine, alleging pro-Moscow prelates worked as an extension of the Kremlin.

On the last major front, Iran is attempting to save face by declaring it has killed Israeli counterintelligence agents located in Iraq. Kurdish media in Iraq quickly dismissed the claim last week, saying it was a propaganda attempt to bolster Iran's image after an explosion occurred in an Iranian nuclear facility.

United States' ally Israel is accused of increasing its attacks on Iran to prevent Biden from normalizing a nuclear deal with the Muslim state.

Former secretary of state Mike Pompeo: "Our Arab friends and our Israeli friends that have joined the Abraham Accords and have extended peace throughout the Middle East — to think that we might lift terror designation on the world's largest state sponsor of terror is just befuddling."

Aggression from nations known for violating human rights and killing Christians are pushing the world towards war. Americans will be faced with either losing the lives of soldiers or allowing totalitarianism and anti-Catholic influence to spread. 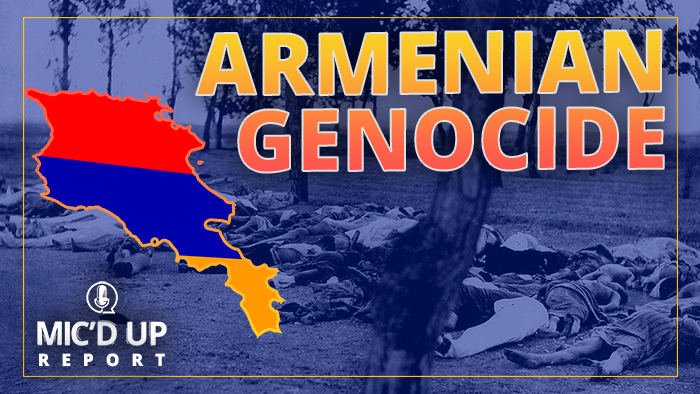