Buffalo's former auxiliary bishop Edward Grosz is stepping down from active ministry pending an abuse investigation. A lawsuit filed Monday alleges Bp. Grosz had "unpermitted sexual contact" with the plaintiff in 1990, when the male victim "was approximately 15 years old."

The accuser told Buffalo News Bp. Grosz repeatedly groped him on the day he received the Sacrament of Confirmation. The suit further claims Fr. Richard Keppeler sexually abused the underage boy from 1985 to 1990.

After 30 years as auxiliary bishop, Grosz retired in March 2020 but continued sacramental ministry. In a statement Monday, the diocese noted, "Bp. Grosz has denied ever having abused an individual — either an adult or a minor."

The lawsuit was filed under New York's Child Victims Act, which opened a window for filing sex-abuse suits regardless of how long ago the abuse happened.

A Church Militant Special Report in January 2020 highlighted how Bp. Grosz helped shield accused predators over three decades. The allegation against Bp. Grosz is just the latest in a slew of abuse scandals in the Buffalo diocese. 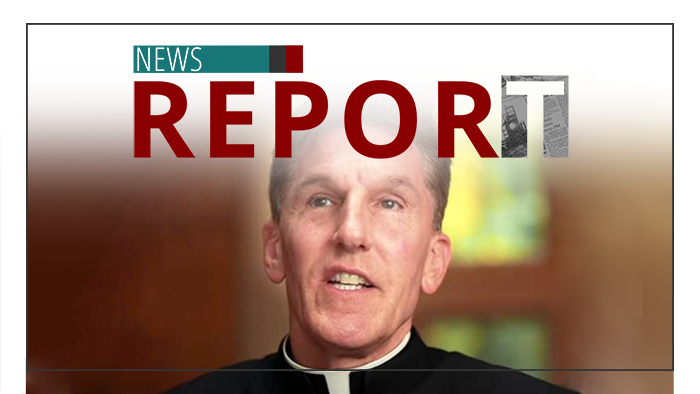