Cardinal Wilton Gregory is proving once again he's not interested in turning the tide of the pro-gay hierarchy or the sexual predation flowing from it; instead, as Church Militant's Martina Moyski tells us, he's doing what he's done for decades — covering up.

In the shadow of Theodore McCarrick pleading "not guilty," Cdl. Wilton Gregory made a public case for the victims of clerical sex abuse.

Cardinal Wilton Gregory: "My first thought was about the people he had hurt."

At the National Press Club luncheon, the cardinal talked about focusing on the victims of sex abuse, but his record belies his words.

Gregory came up through the ranks in Chicago, calling accused predator and cover-up-cardinal Joseph Bernardin his "friend and mentor."

In 2004, as bishop of Belleville, Illinois, Gregory was held in contempt of court for refusing to release the records of a predator priest. As archbishop of Atlanta, he refused for years to release the names of credibly accused clergy.

In spring 2018, he helped torpedo Georgia's Hidden Predators Act, which would have made it easier for victims to sue the Church (not just individual priests) for their abuse. Gregory's lobbying against the measure occurred just 3 months before the McCarrick revelations broke.

Gregory is touted as the first African American cardinal, but, due to his record, faithful Catholics see his elevation as a disappointment.

Gregory is also famous for aiding the gay agenda. As archbishop of Atlanta, he allowed the Shrine of the Immaculate Conception to participate for years in an annual gay pride parade. 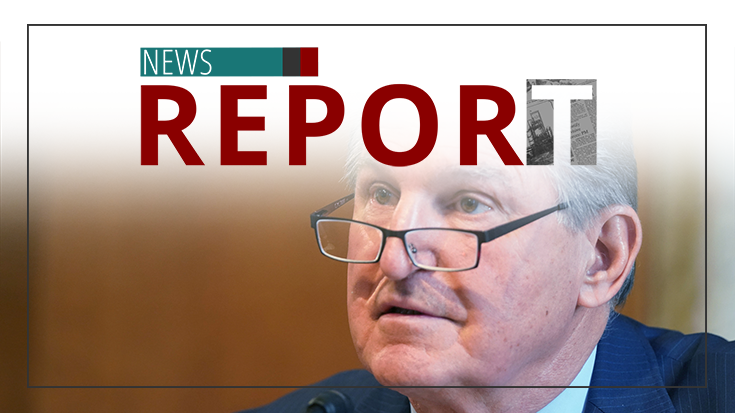