An Austrian cardinal is promoting interreligious dialogue, while Turkey is using a historic Christian cathedral as an Islamic house of worship.

A Turkish court recently ruled Hagia Sophia must be reclassified as a mosque.

Many Christians are expressing outrage.

Patriarch Bartholomew of Constantinople: "The conversion of Hagia Sophia into a mosque will disappoint millions of Christians around the world."

Cardinal Christoph Schönborn of Vienna is echoing the pope's concern. But the cardinal wants the former cathedral to be a hotspot for ecumenism, remarking, "It would be a dream if Hagia Sophia became a center for the encounter of religions. It would be a victory and a blessing for everyone."

Hagia Sophia (Greek for "holy wisdom") is a Byzantine cathedral built in the sixth century in Constantinople (modern-day Istanbul), and turned into a mosque in 1453 after the city fell to the Ottoman Empire.

Schönborn has come under scrutiny for hosting pro-LGBT events at St. Stephen's Cathedral in Vienna.

Last December, the cardinal defended a gay-friendly concert in the cathedral — saying the Last Judgment won't be about sexual orientation.

The cardinal turned 75 — bishops' mandatory retirement age — earlier this year, and says the search for his successor is well underway. 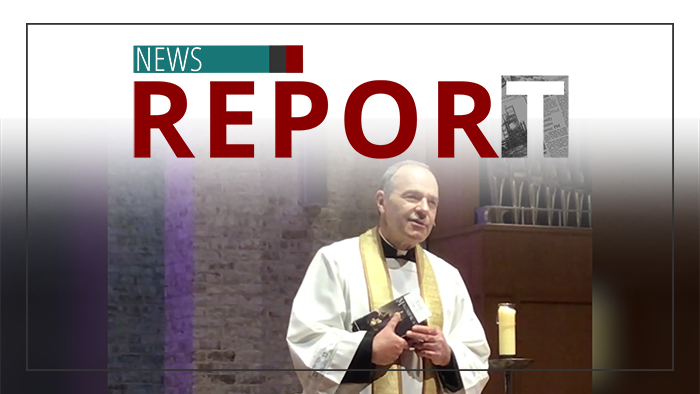