On Feb. 1, Myanmar's military launched a coup against the elected government. Since then, the Catholic Church has been petitioning for peace while protecting civilians, making the Church a target. Church Militant's Trey Blanton spoke to one priest, who will remain unnamed for his protection, about the recent attacks on the faithful.

Priest: "They hate the Church. They don't like us or what we're doing."

Catholics are coming under increasing assault by the illegitimate ruling military in Myanmar. The latest attack in Kayah came on the Solemnity of Corpus Christi, consisting of 10 artillery shells, some of them un-detonated.

The priest recounts, "At the feet of our Lady's statue there is a hole that is shot with a cannon bomb. The parish priest house also was shot and there were damages."

After the military seized power in February, nearly a thousand Catholics, including nuns, took to the street in protest and demanded a return to democracy.

Many Catholics have been killed since then, their homes and churches damaged. But the Church still works to deliver aid to the suffering, which further enrages the military.

Priest: "For them [military], anyone who is helping those people, whether you are Catholic or you are NGOs or you are

The priest claims attacks against Catholics have been ongoing for decades. He calls the current treatment a genocide and says modern media are allowing the West to learn the reality.

Fake Catholic Joe Biden claims to support minorities who are oppressed. Here's his chance to act.

Buddhists are supposedly not supposed to engage in the slaughter of others, a lesson their military leaders ignore. Perhaps they'll remember another of their tenets — karma. 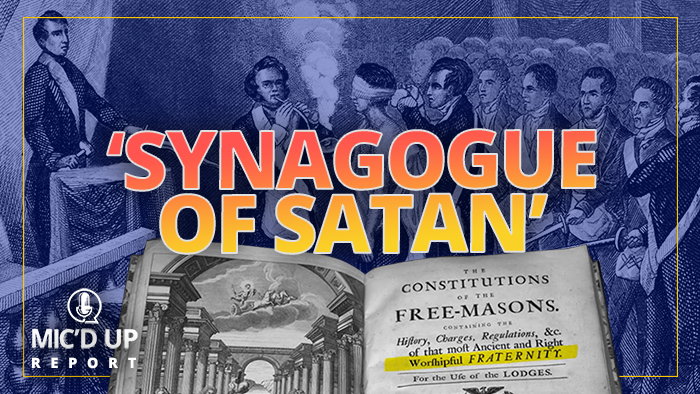