Steve Cunningham, Sensus Fidelium (YouTube Channel): "It was not shocking at all to see them say exactly what other countries are saying. There’s actually a report that 73% of CEOs in the United States are thinking of mandating the vaccine for people that work. So, again, it’s going to be worldwide."

The Vatican is strong-arming employees to take the China-virus vaccine — and Catholics are outraged.

A Vatican decree earlier this month held up the vaccine as a safety measure, and said those who actively refuse the shot without a medical reason could face punishment — up to and including losing their job.

Cunningham: "This is just part of the plan. It’s a globalist plan. Unfortunately, the Holy Father’s involved in it, which makes me want to put my head through the wall."

In comments to Church Militant’s Rome correspondent Jules Gomes, Vatican sources have said they weren’t told anything about this requirement until the media covered it Thursday. Shortly after the story broke, Holy See officials backtracked — downplaying the "punitive" aspect of the legislation, which they say is actually about finding "alternative solutions" for employees who refuse the vaccine.

This move apparently makes Vatican City the first country in the world to mandate vaccination.

Italian epidemiologist Paolo Gulisano argued in an article Friday, "The Vatican's era of mercy is over. Or rather, it is no longer contemplated in the health regulations of the smallest state in the world."

In a headline pun, Gulisano called Vatican City "the Vaxtican" for requiring the vaccine.

Vatican City has had roughly 30 cases of COVID-19 since March last year, and has reported zero deaths from the virus.

Faithful Catholics argue the Vatican is too loose on other matters, like doctrine and liturgy — making it a surprise that officials are so stringent about a vaccine. 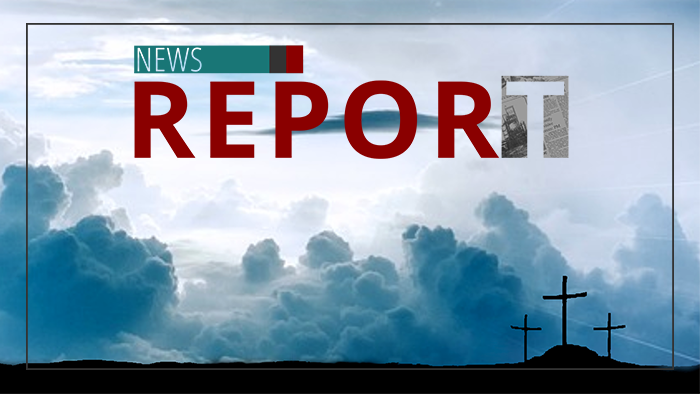