It's often said that one mark of a good leader is consistency. Local Catholics believe Cdl. Blase Cupich has been consistent over the years — consistently bad.

Church Militant's Nick Wylie looks at how some local Catholics are looking to push back.

Cdl. Blase Cupich: "And I think that we are living in an era that you young people are going to look back on and see as a 'golden age' in the life of the Church."

The so-called golden age of Cdl. Cupich has already resulted in the closing of over 100 parishes.

Not to mention the rampant liturgical abuses found in the archdiocese, like using a guitar for a blessing. There's also the man who made bubbles this year on Pentecost Sunday during the homily. Worst of all in Chicago might be Fr. Michael Pfleger and St. Sabina parish.

One group not welcome in this 'golden age' is the Institute of Christ the King, which Cupich recently sidelined.

A spokesman for the archdiocese claims the ICK was not banned but instead chose to stop offering sacraments in Chicago. The only thing it chose was not to sign a document that stipulated the Novus Ordo was the only expression of the Roman rite.

A group called the "Coalition to Save the Shrine" is fighting back. The shrine is an official Chicago landmark, so representatives of the coalition are trying to get the city involved to preserve the church. The coalition has raised over $3 million to restore the shrine after a devastating fire in 2015 and looks to ensure the archdiocese uses the building for its "highest and best use."

The Shrine of Christ the King continues to remain open for prayer, but not public sacraments, as both the archdiocese and ICK refuse to budge on their positions. 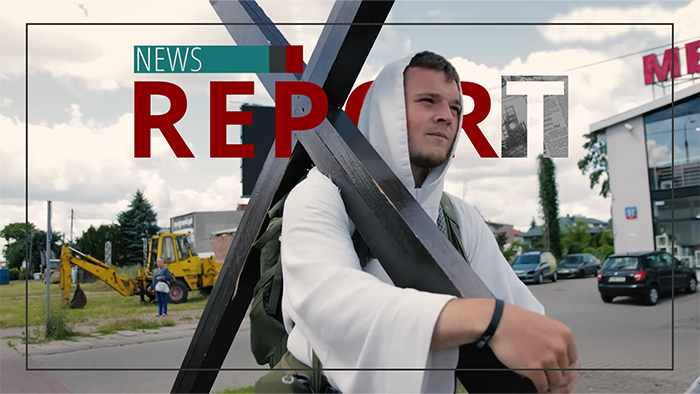 Taking Up the Cross — Literally
For Jesus and His Mother