The Chinese Communist Party, or CCP, is cracking down, yet again, on religion.

Effective May 1, the new "Administrative Measures for Religious Clergy" includes a database on religious personnel to track rewards, punishments and revocation of ministry.

Furthermore, anybody wishing to exercise religious ministry in mainland China must:

The rules further dictate the Chinese Catholic Patriotic Association, or CCPA, an arm of the CCP, will select, approve and ordain bishops.

There is no mention of the Vatican or its involvement in the episcopal process, raising even more questions about the secretive Vatican-China accord reached in 2018 and renewed in 2020.

That deal is so surreptitious not even one of two living Chinese cardinals knows what’s in it or who's behind a related Vatican document urging underground Catholics — those faithful to the Holy See — to join the CCPA.

Cardinal Joseph Zen: "Actually it was [a] very strange thing. The document came out, issued by the Holy See. Never any document [of this magnitude] came out from [the] Holy See. Always either from the pope or from a specified department, and with two signatures. But this time, no department mentioned, no signature. So, incredible."

TLDR News: "It's hard to see what the Vatican actually gets out of the deal. In practice, it guarantees the slow death of Catholicism in China and gives the CCP complete control over bishop appointments. So, what could be worth that for the Vatican?"

Church Militant reported in June on one possible motive experts have revealed.

Michael Voris: "The truth, they say, is a willingness on the part of Pope Francis and his Vatican to help China advance global Marxism in exchange for secret payments by the communists totaling billions of dollars."

Former secretary of state Mike Pompeo has called out China many times for its ambitions. 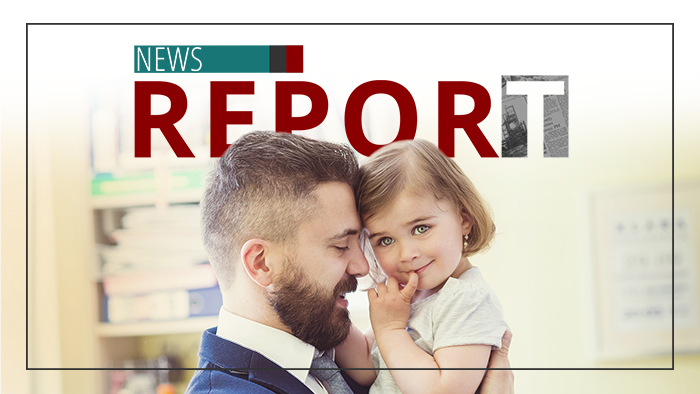