American academia is demanding the Department of Justice stop investigating high-level professors who collaborate with the Chinese Communist Party. Top universities are claiming the government is engaging in racial profiling by investigating professors for colluding with China. The most high-profile conviction to date is a White male.

In tonight's In-Depth Report, Church Militant's Trey Blanton interviews an expert in espionage who has insight into China's infiltration of America's education system.

China's president ushered in the new year with pledges to bring Taiwan to heel and by expressing gratitude to operatives around the world for their contributions. Charles Lieber, the disgraced former Harvard professor, was found guilty last month of lying to federal law enforcement — and the IRS — about the hundreds of thousands of dollars he made serving the Chinese Communist Party at the Wuhan University of Technology.

John Guandolo, counter-terrorism and espionage expert: "This guy was getting paid who is the chair of the chemical and biology section at Harvard University, working with two Communist Party members."

Hundreds of professors at prestigious universities have written to Attorney General Merrick Garland asking him to suspend future investigations into their connections with China. Harvard in 2021 alone raked in nearly $12.5 million in grants and gifts from the communist regime. Lieber's conviction has dire implications for the education system in the United States.

Guandolo: "We've seen, in the last 18 months, investigations that are turning up related to the COVID and the biological weapons program in China — China working with U.S. universities."

China and its KGB predecessors have succeeded, over the course of decades, in infiltrating the U.S. government at all levels.

Research done by [Guandolo's organization] Understanding the Threat estimates 80% of American citizens' personal data has been collected by the communist regime in China.

Guandolo: "If they can take an action that grossly embarrasses, for instance, a CEO so that it tanks their stocks, that, to them, is an act of warfare."

China's efforts have already borne fruit in destabilizing the West with the Chinese-communist virus and Black Lives Matter.

If party control at the federal level has been made irrelevant, then only action at the local level can save America from communist dominance.

John Guandolo founded Understanding the Threat after a distinguished career as a combat Marine officer and an agent in the FBI's counter-terrorism division. 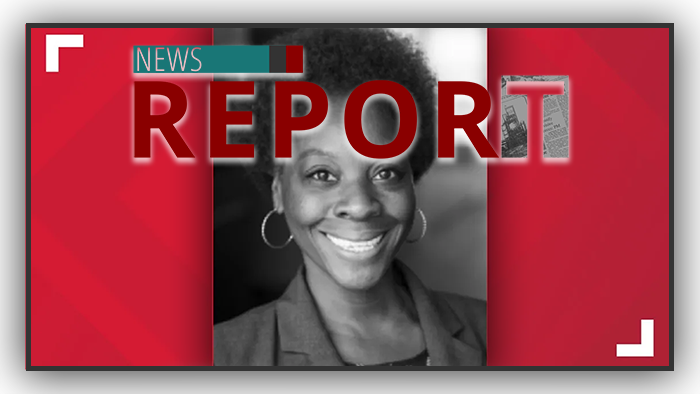