Portland, Oregon mayor Ted Wheeler is facing pressure from his constituents to disarm city police, while it's becoming clear his hands-off approach to riots is bad strategy. Church Militant's Trey Blanton shows the dilemma when Democrat politicians sacrifice law and order to appease the mob.

Democrat-run Portland allowed Antifa and the Proud Boys to run wild without police interference two weeks ago. Wheeler was initially pleased with the outcome but changed his tune Wednesday after facing national backlash.

Mayor Ted Wheeler: "It's clear the public wants something else. The public doesn't want an overwhelming police presence, nor do they want the appearance that the police are not going to get engaged. We're still trying to find the right recipe here."

During Portland's August riot, a female photographer was robbed and attacked by Antifa with chemical weapons. Portland citizens, speaking to the city council, would have law enforcement face rioters either bare-handed or only armed with lethal weapons.

Portland resident Alison Cole: "I would like to find out from the council if there's an appetite in city hall to really take a more humanitarian stance on crowd-control weapons and ban them from use in the city."

Police officers would confirm the ability to respond to illegal mobs is hampered without less-than-lethal weapons. Confronting large numbers of aggressors only with lethal weaponry would result in death.

It is sheer fantasy to believe you can disarm the police and expect the community to remain safe. 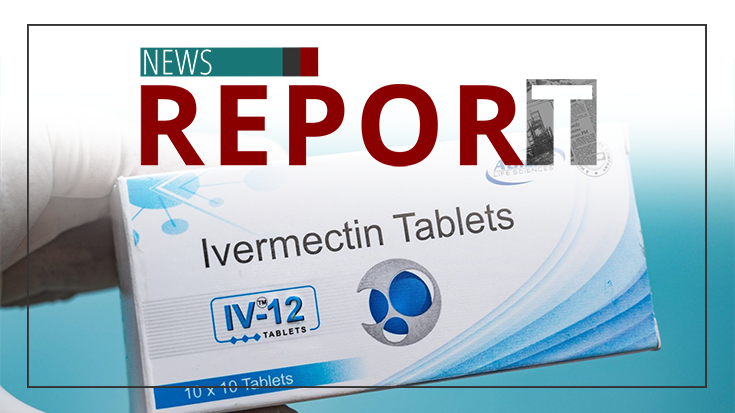