A new film about one of the greatest princes of the Church in the 20th century is hitting cinemas around the world.

Church Militant's Martina Moyski reports on the film detailing a Polish cardinal's godly, game-changing way of negotiating with the communists.

Władysław Gomułka, communist politician, Poland: "There is no bigger threat than this man and his dreams of a powerful Church!"

Blessed Cdl. Stefan Wyszyński. The communists mockingly code-named him "Prophet." The Polish people saw him as the primate of the millennium who saved their faith during the hellish communist days of the mid-20th century.

Gomułka: "If we cannot control public perception, there will be protests all over Poland."

Now, a new film titled Prophet — reintroducing Wyszyński to younger generations — is shedding light on his fight to save his Church and nation.

The 126-minute film focuses on the 14 years following Wyszyński's imprisonment from 1957 to 1971, when the cardinal battled the communist leader of Poland at the time, Władysław Gomułka.

Gomułka: "How does the Church and its leader dare to have its own foreign policy?"

But Wyszyński understood and used the true power of the Church on spiritual and moral levels, outmaneuvering Gomułka with a higher power foreign to the communists.

Cardinal Stefan Wyszyński: "We can triumph over evil only with good and with truth."

The film's director Michał Kondrat says, "Prophet is going to awaken audiences to a Churchman who shows the world what it means to stand against evil.”

The film is being marketed in the United States as Prophet: The Man Who Paved the Way for Pope John Paul II, pointing to the critical role Cdl. Wyszyński played in mentoring the future pope.

It is being shown this week in some 500 theaters throughout the United States. 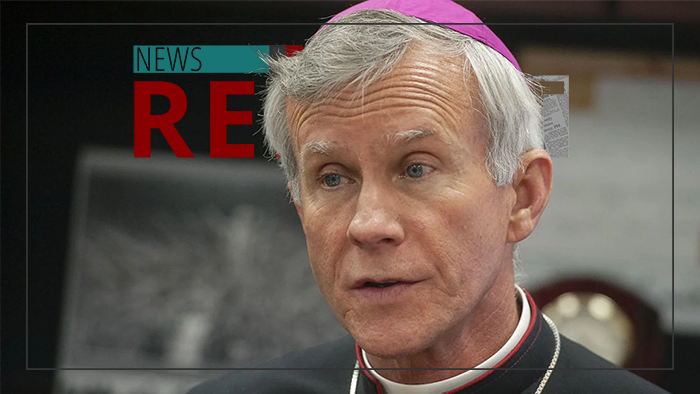