The United Kingdom eventually pulled out in 1997, transferring the territory to the Chinese Communist Party under a "one country, two systems" agreement. People in Hong Kong were supposed to have political autonomy and a democratic system of government. But now, more than 20 years later, the communist party isn't really following the agreement.

In 2019, the region saw massive pro-democracy protests, as people feared they would soon lose their freedoms.

In mainland China, the communist government kept the one-child policy in place through 2015, then switched to a two-child policy. Earlier this year, the CCP announced it would be raised to three children per couple.

But human rights advocates are not breathing sighs of relief.

In the western region of Xinjiang, authorities are detaining roughly a million Uighurs — a mostly-Muslim ethnic group — for "reeducation" and forced labor.

Steve Mosher: "A million to a million-and-a-half Uighur men, in their 20s, 30s, 40s and 50s, are locked up and forced to do slave labor in factories inside the labor camps."

Despite these atrocities, many fear Joe Biden's administration isn't ready to stand up to communist China, partly due to his son Hunter's Chinese business ties.

A gnawing question about China currently is whether COVID-19 spread from animals or leaked from the Wuhan Institute of Virology. 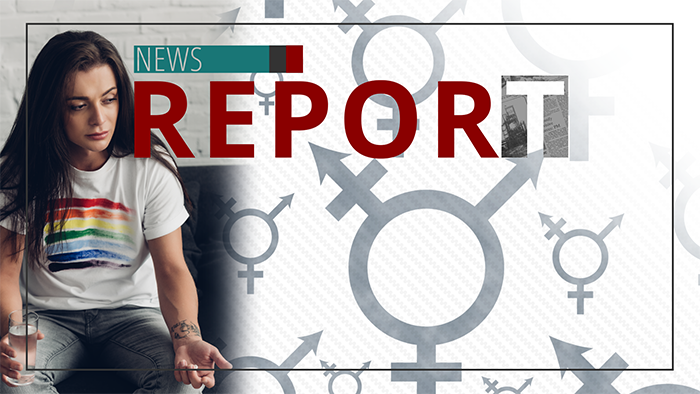