China is increasing provocations against the small island-nation Taiwan. The communist country has long sought to bring Taiwan to heel under its power. Church Militant's Trey Blanton shows China has also increased spending to match its ambition.

Military spending by the communist regime in Beijing is soaring to new heights. The over $200 billion being spent dwarfs the output of Japan, India and all 10 southeast Asian countries combined.

Elbridge Colby, cofounder of the Marathon Initiative: "From what I can tell, we're heading into a position where China will have the ability to fight and win what they call a 'local war' or under informationalized conditions. And I think we would be naive if we assume that they don't want a war."

China has achieved these heights due to its status as a so-called developing nation, which has netted the Communist Party a significant trade advantage on the backs of slave labor. Communist leaders claim military spending is limited to defense.

Li Keqiang, China premier: "We will boost military training and preparedness across the board, make overall plans for responding to security risks in all areas and for all situations and enhance the military's strategic capacity to protect the sovereignty, security and development interests of our country."

Taiwan is ramping up its military preparedness in expectation of an eventual invasion by the communists. Japan is also seeking to increase defense spending by nearly $7 billion, expecting both China and North Korea to draw all of eastern Asia into conflict.

Will America be able to honor its commitment to protect Japan and Taiwan when the Biden family has reaped so many rewards from its relationship with China?

Trump attempted to level the economic playing field with China by imposing pro-America trade policies. The fruits were never seen after COVID struck. 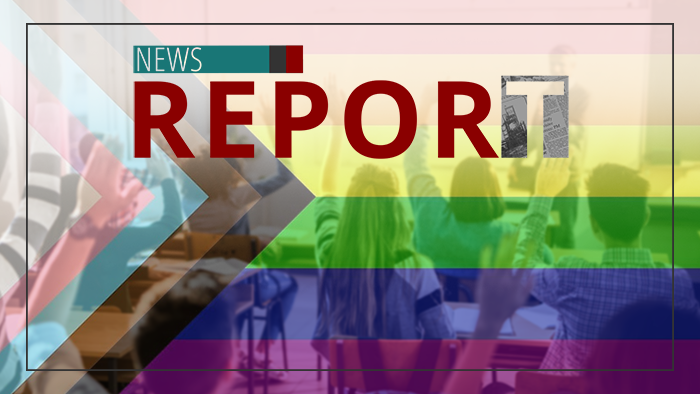