Communists Got to Him

Persecution is heating up in China's Hebei province, where a noted bishop is joining the communist oppressors.

But An Shuxin was released in 2006 and later was elevated to bishop of Baoding, where he is now threatening to suspend the sacraments for priests and parishioners who don't register with the Chinese Catholic Patriotic Association — a group controlled by the Communist Party.

In late spring, China watchers reported 10 priests disappeared from the Baoding diocese and are likely enduring re-education through forced labor.

Re-education appears to have been effective on Bp. An Shuxin.

He is pressuring faithful Catholics in his diocese to join the communist-sponsored Patriotic Association as part of the secret Sino-Vatican agreement of 2018 — orchestrated by Pope Francis and disgraced ex-cardinal Theodore McCarrick — as well as the Vatican's 2019 pastoral guide on the civil registry of clergy in China.

The pastoral guide, which strongly urges Chinese Catholics to join the Patriotic Association, was posted online without signatories.

While the timing of this increased pressure is a mystery, it is no surprise in that China's communists have been trying for decades to eradicate Christianity.

In a July interview, Pope Francis said the agreement with China was "going well" and expressed hope it would be renewed in October. 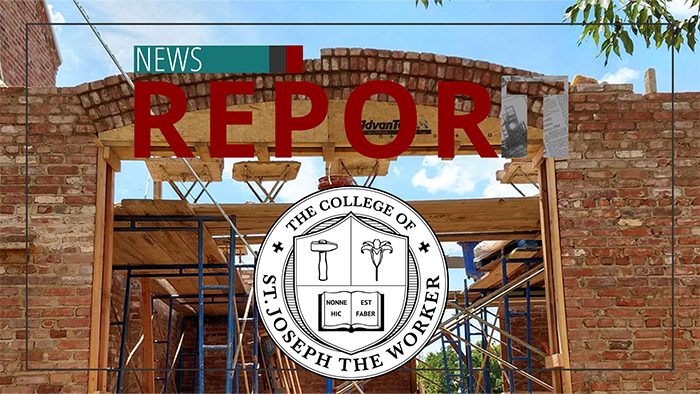 Hope for the Future
Redeeming education