It's been over 20 years since the clerical sex abuse scandal was exposed, beginning in Boston. Those investigating abuse are finding that a gay Church hierarchy is one of the biggest problems.

According to the United States Conference of Catholic Bishops, the USCCB, clerical sex abuse of minors has dropped in the last two decades. It's likely true, but not because the bishops have successfully implemented systems to protect minors.

In a June 1 article, clerical sex abuse whistleblower Gene Gomulka commented the landscape allowing for abuse in the Church has changed.

The homosexual mafia in high school seminary, going back to the 1950s and '60s, groomed and abused teenage males in the minor seminaries, which were far more numerous at the time.

Gomulka notes, "Many predator priests who were caught and removed from ministry over the past 20 years were products of minor seminaries."

But the shuttering of these facilities within the last two decades, owing to sex abuse scandals and other factors, has changed things.

"A lot of the priests who are being ordained today who are homosexuals — they didn't have that experience in those minor seminaries. So they're much more inclined to sleep with other adults, so that's why we have more and more priests today and bishops sleeping with other bishops and other priests."

And the sodomite mafia is more entrenched than ever, especially in seminaries.

This is evidenced by the case of Anthony Gorgia, an ex-seminarian booted from his studies at the North American College in Rome for outing the vice rector as a homosexual abuser of seminarians.

Gomulka: "Today the problem is, because so many of the rectors and faculty members and the bishops are themselves homosexuals, when a seminarian reports that, instead of the predator being separated, the victim is separated."

The USCCB is doing nothing to stop the growing problem.

As long as pro-sodomites are being ordained and promoted to places of authority, the current crisis plaguing the Church can't be solved without divine intervention.

Gene Gomulka wrote a harrowing report last year titled Addressing the Present-Day Culture of Sexual Predation and Cover-Ups in U.S. Seminaries. It highlights how seminary officials across the country reported[ly] — in the past decade alone — abused their power and sexually exploited vulnerable seminarians. 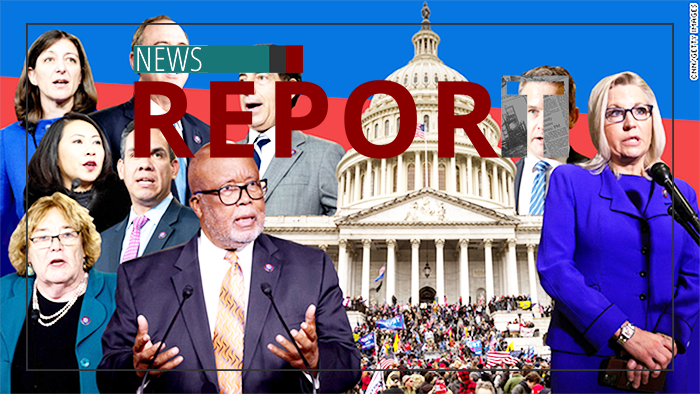