As many Americans expect Roe v. Wade to fall, leftists are preparing to enshrine abortion in their own states and even kill babies from other states.

Corporate giants are working to provide their employees full abortion access — and even reimburse their travel costs.

With Roe v. Wade on the line, many red states are poised to restrict abortion.

In response, a growing list of leftist companies is drafting polices that would pay for their red-state workers to travel to pro-death states and kill their unborn children.

Citigroup, Yelp, Uber and Lyft are just a few of the companies working on such policies.

After the Supreme Court document on Roe was leaked this week, more woke companies jumped on the murderous bandwagon.

Levi Strauss reminded its employees Tuesday they can be reimbursed after traveling for an abortion.

Amazon also got on board, promising to pay some $4,000 annually for such travel expenses.

Amazon employee promo: "If I didn't have these benefits, who knows if I would still be here right now and be able to have my whole family on that plan. It was a great feeling — as a father, as a husband."

This, while America's sham-Catholic secretary of Health and Human Services, Xavier Becerra, is vowing to help mothers kill their babies.

Xavier Becerra: "So at HHS, we will double down on our authority to protect every American's right and access to reproductive health care, including abortion."

What American corporations are now offering their pregnant employees can hardly be called "health care."

States such as California and Colorado are already planning for abortion tourism — hoping to welcome out-of-state mothers desperate to end their babies' lives. 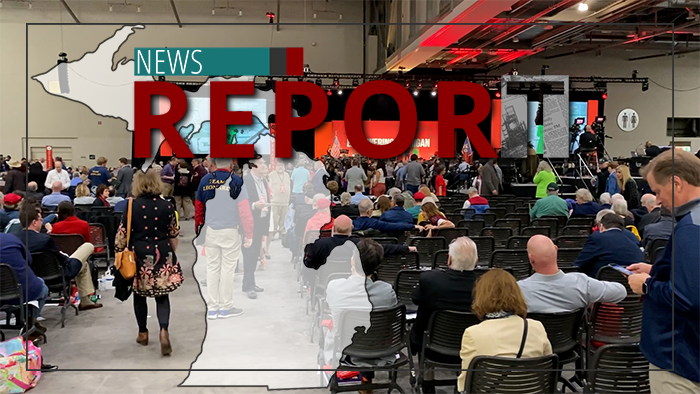