The president of Courage International, promoting Church teaching on chastity, is condemning the Austrian bishops' attempt to normalize homosexuality by promulgating a blessing for same-sex relationships.

The bishops are seeking to institute a blessing for same-sex couples, praising them for "the gift of mutual love in loyalty to one another," and adding "their relationship is also an image of the goodness and philanthropy of God."

Bochanski counters: "Lifelong fidelity and total exclusivity are two of the essential characteristics of conjugal union." But according to liberal media as well as active homosexuals, fidelity does not appear to be high on the list within the gay subculture.

Slate, a leftist publication, declared: "The dirty, little secret about gay marriage: Most gay couples are not monogamous."

However, homosexual writer Steven Thrasher is calling out the dishonest approach of the gay movement in trying to appear "normal" making a "calculated decision to highlight the similarities, not the differences, between straight and gay love on the road to marriage equality."

The Gay Couples Study, a massive, years-long study reported in 2010 that about half of homosexual couples ignore monogamy as a good in a type of relationship they call "open" — meaning either or both are fine with their partners having sexual encounters with other people.

Despite that, bishops as well as celebrity homosexualists continue pushing the normalization of unnatural and immoral acts. 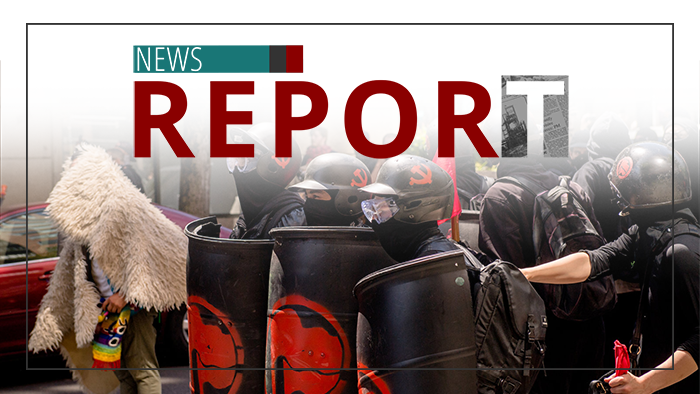