The U.S. Department of Justice is doing nothing about protesters descending upon the homes of Supreme Court justices.

Church Militant's Paul Murano illustrates how Biden's Department of Justice (DOJ), like everything else for the Left, has become a political weapon.

As soon as the draft opinion affecting Roe v. Wade was illicitly made public, the peddlers of death geared up for intimidation.

Over the weekend, baby-killing supporters protested at the homes of justices John Roberts and Brett Kavanaugh. By Monday, a group called ShutDownDC organized protests at Samuel Alito's home.

Alito and his family moved to an undisclosed location for security reasons.

White House Press Secretary Jen Psaki tweeted Monday that fake Catholic Biden "strongly believes in the constitutional right to protest." But "that should never include violence, threats or vandalism."

Jen Psaki: "He believes that it's a woman's right, a woman's body, and it's her choice."

But U.S. code, section 1507, states: "Whoever ... with the intent of influencing any judge ... in the discharge of his duty, pickets or parades in or near a building ... or residence occupied or used by such judge ... shall be fined ... or imprisoned ... or both."

Attorney General Merrick Garland and the DOJ are quick to denounce parents who challenge the leftist indoctrination of their children, but apparently have no intention of upholding section 1507.

Merrick Garland: "The Justice Department was evaluating all options to protect the constitutional rights of women and other persons."

Many observe Democrats protect unlawfulness and violence when it serves their ends.

Yet, despite the mounting intimidation, inside sources report the targeted justices have yet to change their opinion.

Speaking at an event Friday, Justice Clarence Thomas said of the Supreme Court: "We can't be an institution that can be bullied into giving you just the outcomes you want." 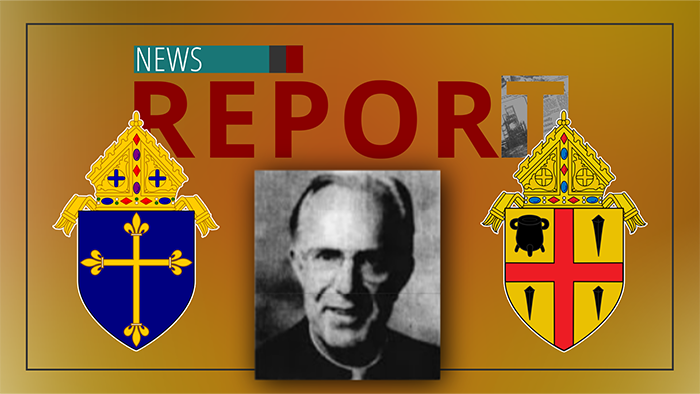