What Americans are fleeing

Since the beginning of the China-virus pandemic, many Americans placed their hope in strict lockdowns and government health mandates. But public opinion has shifted as we're seeing a large exodus from states that are in the tank for lockdowns, mask requirements and jab mandates.

For over a decade, Americans have been fleeing high-tax states and heading to the southern and warmer states. But this new migration in the last year and a half is marked by a different impetus for relocation. Since the China virus began, Democratic states have maintained harsh lockdowns and mandates, stifling schools and business.

In contrast, Republican states have been less restrictive with lockdowns, meaning less damage to businesses and better learning in schools.

According to census data, Texas gained roughly 382,000 residents, Florida has seen around 242,000 new residents and Arizona's population grew by about 124,000. These numbers illustrate many Americans don't want the authoritarian control and new health mandates characteristic of Democrat-led states.

Gov. Ron DeSantis, R-Fla.: "If I had a dollar for every lockdown politician who decided to escape to Florida over the last two years, I'd be a pretty doggone wealthy man, let me tell you. I mean, congresspeople, mayors, governors — I mean, you name it."

Andrew Cuomo, former governor of New York: "We act aggressively; we get the virus under control. Everybody has to get vaccinated. I believe it's in your business interest to run a vaccine-only establishment."

Currently, all private workers in New York City are required to get jabbed or lose their job. According to data, New York's population dropped the most of any state.

Critics wonder when lockdown politicians will realize their own COVID restrictions are driving Americans out of their states.

Along with overarching COVID laws, Democratic states are also pushing Marxist theories in schools and fighting to keep abortion legal — even more reasons for some Americans to leave. 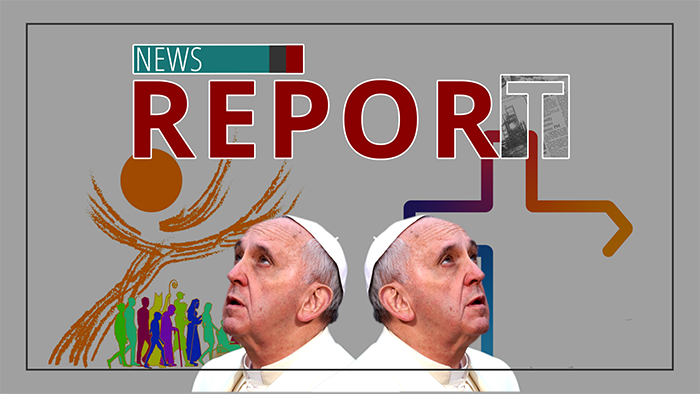