The Left’s great fear of death

Much of the world remains on lockdown: businesses closed (some permanently); schools empty; public gatherings cancelled — all of this, to slow the spread of a virus so hospitals don't get overwhelmed.

Some of the most vociferous advocates for shutting down the economy and enforcing social distancing — in the hope of reducing the number of deaths — are political leftists who support abortion and assisted suicide.

The spread of the virus — and the resulting lockdown orders — caused widespread panic in the U.S. in March and rocked world financial markets.

It also led to a total shutdown of public Masses throughout the nation.

But many are now arguing the panicky response to the virus was over-the-top.

An infographic published May 15th by Visual Capitalist says that coronavirus has killed an average of 2,000 per day this year — less than one-tenth the number of deaths caused each day by cardiovascular disease, or cancer.

Furthermore, the estimated number of abortions worldwide is about 125,000 per day.

Some say the collective meltdown over the Wuhan virus was facilitated by people's phobias about death — and their lack of belief in eternity.

As restrictions ease up, only time will tell if Americans are willing to overcome the panic and bring society back to at least some semblance of "normal." 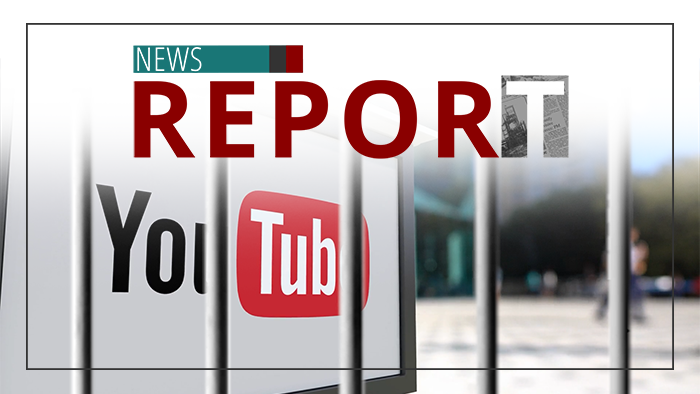