The Chinese Communist Party, or CCP, has carefully regulated who can give birth to children and when. Church Militant's David Nussman tells us more about this policy, as well as a massacre perpetrated by the communist military.

Steven Mosher, president of Population Research Institute: "I was in China in 1979 and 1980 doing research in South China in a commune — 'people's commune' as it was called then — when the One-Child Policy began."

The CCP kicked off its One-Child Policy in 1979. The stated goal was to make sure population growth did not exceed the growth of the economy. The rule remained in place for decades, with the government pushing contraception and abortion and punishing women for having more than one child.

Mosher: "I am an eyewitness to women in China, pregnant moms — some five months, seven months and even nine months pregnant — being arrested for the crime of being pregnant."

Chinese culture traces family lines through male ancestry. So if your one and only child is a girl, that essentially means the end of your family line.

The result has been gendercide — killing off many millions of preborn baby girls.

Furthermore, the policy created a demographic nightmare for China, with few young people to care for the aging population.

Ten years into the One-Child Policy, the CCP visited another atrocity upon the Chinese people.

Thousands of students rallied around Tiananmen Square, Beijing in 1989. They insisted on democratic principles like due process, free speech and freedom of the press.

Protests began in April and carried on through June 4.

The communist military cracked down violently on demonstrators the days and nights of early June, using tanks and loaded guns.

Then came the world-famous image of the "tank man," a civilian who risked his life to stop a column of tanks leaving Tiananmen Square. He climbed the front tank and spoke to the soldiers inside, then got back to blocking the way. Eventually, a group of people pulled the man aside. The identity of "tank man" and his fate remain unknown to this day.

At the time, the CCP officially stated only 300 people died in Beijing amid the chaos. But more honest estimates usually peg the death toll in the thousands. 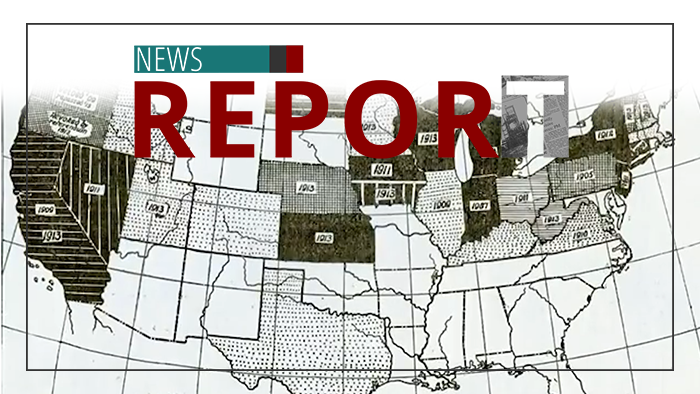