Family shortage in England and Wales

Fatima seer Sr. Lúcia warned us long ago that the final battle between Our Lord and Satan would be over marriage and the family. Church Militant's Nick Wylie discusses anti-family trends in parts of Britain.

The latest birth statistics in England and Wales are further revealing the effects of feminism's assault on the family.

Over half of the children born in the two British countries in 2021 were born out of wedlock, for the first time on record. England and Wales have had an abysmal fertility rate of 1.61, well under the 2.1 needed for repopulation.

There is a strong correlation between these numbers and the religious identity statistics in a 2018 British Social Attitudes survey, in which more and more people identify as having no religion.

Not to mention, the majority of babies are now being born to women over 30, as women in their 20s have fewer and fewer children.

Alena Kate Pettitt, YouTuber, The Darling Academy: "And I would just say I wanted to be a wife and a mom, and I would be openly laughed at by teachers who are supposed to kind of nurture your dreams."

Not only are social pressures causing women to focus on careers first and having children later, but government policies are also forcing women away from their kids.

Tax brackets in the United Kingdom are based on individuals, not households, so both parents working low-paying jobs typically are taxed less than one parent in a high-paying job.

The children-out-of-wedlock trend is common across the West. In the United States, the number was nearly 41% in 2021. 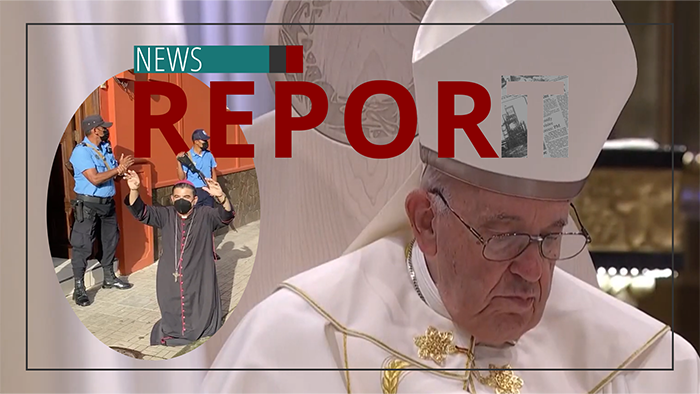