Americans across the country are fighting back against unelected Joe Biden's dictatorial vaccine rules. As Church Militant's Martina Moyski explains, they realize that "when injustice becomes law, resistance becomes duty."

And more than half of U.S. states are vowing to fight his overreach.

At the national, state and local levels, Americans of all stripes are pushing back.

In Washington state, troopers and firefighters are suing the governor over a vax mandate. Their lawsuit argues Democrat governor Jay Inslee "exceeds the authority of his office" and "violates the rights guaranteed to state workers."

In California, the Riverside County sheriff is refusing to impose a vax mandate on his employees.

Sheriff Chad Bianco: "I will not mandate a vaccine for our employees. We will not make it mandatory for any new employee to be vaccinated or our current ones ... I believe that is a very, very personal choice, that you need to make the decision."

Many Americans are seeing the clear and present dangers in Biden's latest pronouncements — standing up for the Constitution and fighting back.

Breaking news from the Empire State: Judge David Hurd of the United States District Court for the Northern District of New York has granted a temporary restraining order against the state on behalf of health professionals seeking a religious exemption for vaccine mandates. 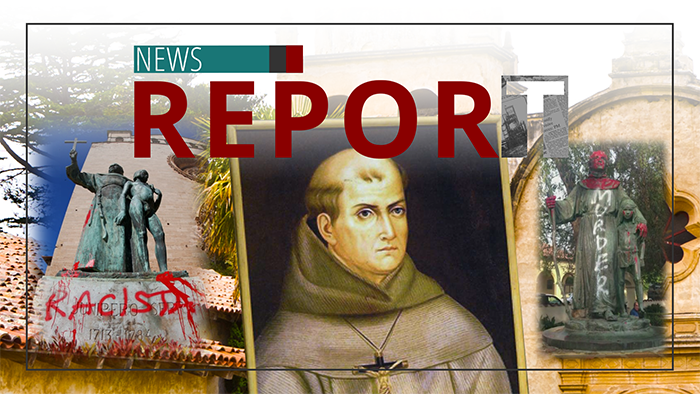