Democrats for years have been implementing policies unfavorable to rural Americans. Trump shook the world by keeping the promises made on his campaign trail.

Midwest factory towns are seeing a decline in Democrat support after years of globalization.

Democrat strategists are releasing a report later this month detailing how residents voted after manufacturing jobs in midsize and rural areas moved overseas.

Strategist Richard Martin explained in the report, "If things continue to get worse for us in small and midsize working-class counties, we can give up any hope of winning the battleground states of the industrial heartland."

This week Biden visited Michigan, one of the states gutted over the years, for a speaking event but was met by protestors.

The research further found Republican support in factory towns skyrocketed with promises of bringing jobs back to America.

Donald Trump: "The fact is that our country is being killed on trade by China, by Japan, by Mexico — both at the border and on trade."

In the swing states of Michigan and Wisconsin, factory towns make up, respectively, 50% and 58% of the statewide votes.

Democrats feel threatened by the loss of votes in manufacturing towns, and don't think the gain in large liberal cities will be enough to swing future elections.

While losing voters in rural areas, Democrats have gained about 1.6 million votes in the Midwest's larger cities and suburbs. 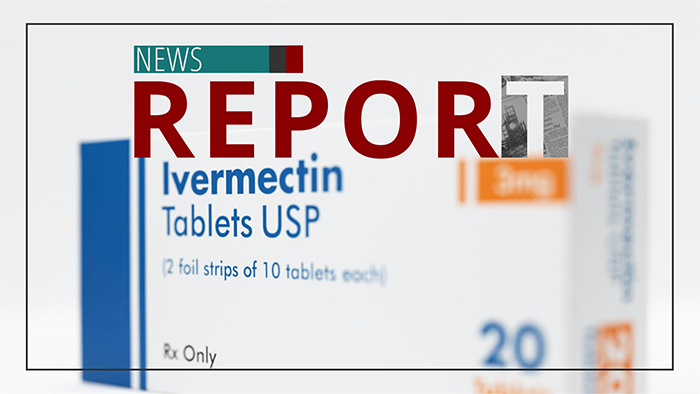