The Satanic Temple is demanding ritual abortion be protected from the Lone Star State's "heartbeat law." Prominent so-called Catholic politicians and left-wing CEOs are raising their voices with the demonic choir. Church Militant's Trey Blanton explores the battle for life that ramped up over the weekend.

Fake Catholic Joe Biden's Justice Department is exploring ways to subvert a new Texas law protecting the preborn after a heartbeat can be detected. Nancy Pelosi, another fake Catholic, is introducing legislation to codify Roe v. Wade. And other Democrats are using abortion as another reason to blow up the Senate filibuster, which requires 60 votes to pass legislation.

American Satanists claim to be a religion that challenges Christianity in U.S. politics. Supporting abortion is literally siding with the demonic. Texas Right to Life is leading the fight to protect the preborn and has received thousands of threats and hacking attempts for advocating the heartbeat law. 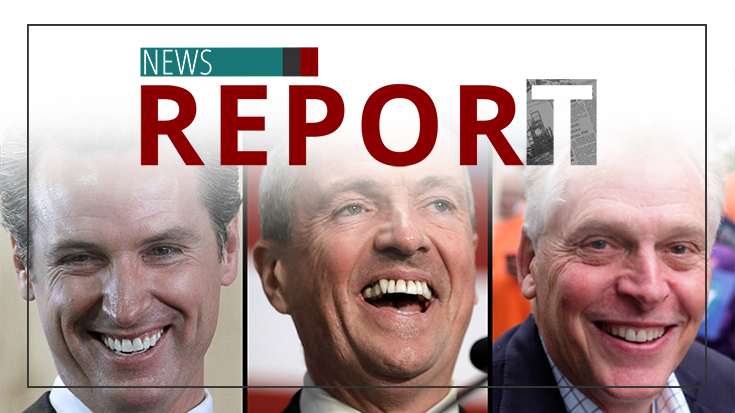