With renewed vigor from the midterm elections, the Dems in states across the nation are poised to dig in with their agenda to stifle life and liberty.

Church Militant's Paul Murano reports on how the Democrat agenda to attack human life and lock down power will be implemented.

It's no secret that pro-abortion governors and legislatures, elected and reelected Tuesday, plan to maintain the post-Roe American holocaust.

And, with logical consistency, legalized murder will not be exclusive to the unborn.

Rep. Lola Sheldon-Galloway, R-Mont., District 22: "If we are allowed to kill babies when they are still alive, our state is in a sick state of mind."

Already, states with entrenched Democratic governors are ramping up support for a socialist economic order.

For instance, reelected governors in Illinois and Michigan are attacking right-to-work laws. These provisions prohibit non-union workers from being required to pay fees to labor unions, allowing them to accept jobs at individually negotiated wages.

But whether it be the right to life or the right to work, such freedom is a threat to the power of Democrats and their socialist agenda.

Gov.-Elect Maura Healey, D-Mass.: "I stand before you tonight proud to be the first woman and the first gay person ever elected governor of Massachusetts."

Elections have consequences, and post-election stats indicate younger voters — conditioned their whole lives by ideology and immorality — highly value neither life nor liberty.

Illinois Amendment 1, which supports labor unions and prohibits right-to-work laws, needs 60% of the vote to pass. With over 90% counted, it's currently favored with 58% support. Dems are confident though, since many outstanding votes are from Chicago. 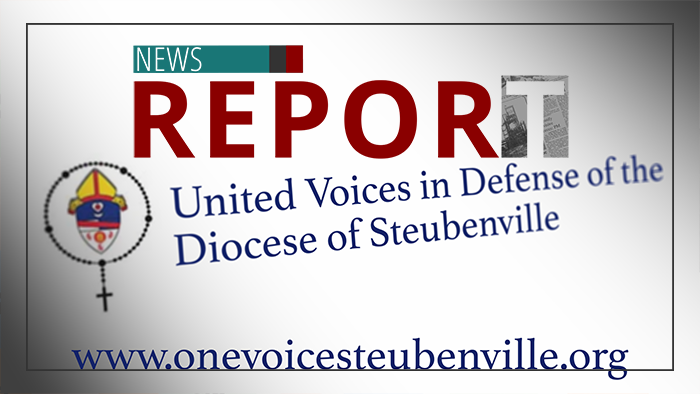