An atheist professor who wrote A Manual for Creating Atheists is no longer teaching. He quit his job, explaining the university's liberal ideology that worships diversity and inclusion made teaching critical thought impossible. Church Militant's William Mahoney explores the ideology usurping the education system.

Peter Boghossian: "The university basically created conditions which didn't allow me to teach what I was hired to do."

Peter Boghossian resigned in early September as assistant professor of philosophy at Portland State University. The former professor tendered his resignation via open letter, lamenting the university "has transformed a bastion of free inquiry into a social justice factory whose only inputs were race, gender and victimhood and whose only outputs were grievance and division."

Boghossian further explained the students are not learning to think, but rather to parrot the alleged moral certitude of ideologues.

Boghossian: "They have these mechanisms in place in the university to enforce certain speech codes."

Diversity, inclusion and equity departments have sprung up in universities from coast to coast.

Rutgers: "It is core to Rutgers Business School's mission to be a leader in diversity, inclusion and student success."

Oklahoma State: "The goal of this position, this new position, is to create a more welcoming environment for students."

California University: "At Cal U, we're cultivating an environment that advances diversity, equity and inclusion."

Catholic universities like St. Thomas in Minnesota and Notre Dame in Indiana are no exception. One Jesuit school even has a Post Doctoral Diversity Program Consortium, which it states is "dedicated to expanding diversity within the professoriate."

And this uncritical "diversity" conditioning has even reached pre-K and kindergarten. The rise of what many call "diversicrats" has been occurring for at least the last 15 years. In 2005, magicians Penn and Teller produced an episode on the subject in their then-popular show.

Penn Jillette: "Crushed by one word ― a word students are brainwashed into repeating like a Hare Krishna chant [six different students say, 'diversity']."

Prager U explains how what it calls the "diversity scam" boils down to an example of the catchphrase "follow the money."

Heather Mac Donald, Prager U: "If colleges are racist, sexist and homophobic, the only way to change that is to create a massive diversity bureaucracy, and that, of course, is massively expensive."

One anonymous university whistleblower spotlighted the irony that the so-called diversity woke universities claim to seek can only end in segregation and further division. The pseudo-religion of diversity and inclusion has also crept into the Church. The U.S. bishops' conference even has a "Cultural Diversity Committee." 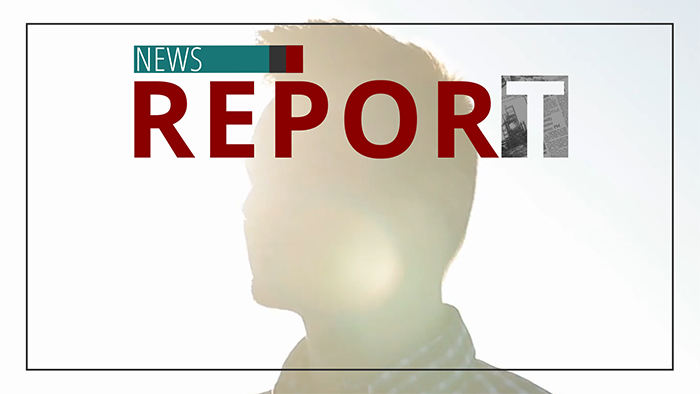