At least 14 state governments or governors are being sued

Authoritarian lockdowns by mostly Democratic governors are continuing as are protests against them.

The protests moved into the courts with at least 14 state governments or governors being sued, and in Michigan fed up doctors are suing Gov. Gretchen Whitmer, perhaps the most authoritarian.

Their complaint states her last extension of shelter-in-place orders, without approval from the state legislature, infringes upon civil rights and civil liberties.

The lawsuit is arguing the original goal of containing the virus and flattening the curve has been achieved, and everything thereafter continues to be an overreach by Whitmer.

The state originally anticipated 220,000 hospitalizations as a result of the Wuhan virus. Since April 27, the number never went above 3 thousand, less than 1.4% of the projected amount.

Hospitals also appear to be aptly prepared for another outbreak with over 2,400 ventilators available, almost 1,000 ICU beds and more than 7 thousand unoccupied hospital beds at the moment.

Owing to the lockdowns, the number of patients these medical clinics could see dropped by 95%, a drop with potentially deadly consequences.

The lawsuit mentions one patient who was supposed to have a kidney stone removed two weeks after his diagnosis.

However, Whitmer's orders resulted in his surgery being pushed back two months, forcing him to be hospitalized and undergo emergency surgery.

Governor Whitmer is also facing another lawsuit, this one from Michigan's state legislature, for her alleged overreach amid the lockdown, and is continuing to attack Michiganders for trying to end them. 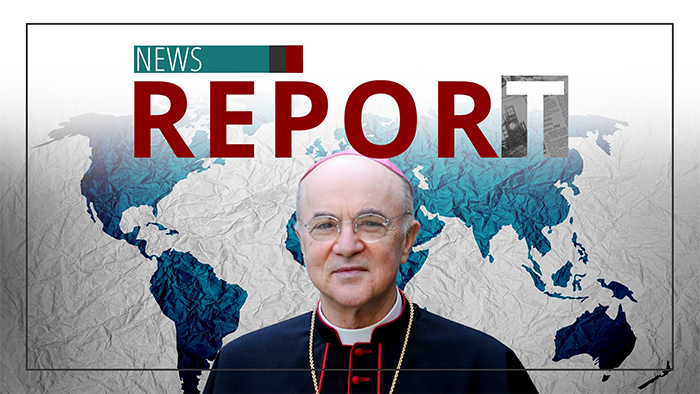