Leftist media in California are on defense more and more with revelations that grade schools, rather than educating, are recruiting children to become progressive activists. In tonight's In-Depth Report, Church Militant's Trey Blanton dives into the fallout that arises from exposing LGBT indoctrination.

An LGBT resource channel on YouTube promotes: "How do you start a Gay-Straight Alliance in your school?"

The Left is tirelessly seeking to indoctrinate America's youth, often without parental consent.

After Christmas, writer-journalist Abigail Shrier came under attack by the San Francisco Chronicle because she revealed the California Teachers Association (CTA) was teaching its members to create secret LGBT clubs in schools. The CTA's lecture was public, but the Chronicle defended the teachers whom they claim were "secretly recorded," and are now "fighting for their jobs."

Shrier reported two teachers had "stalked" students, checking their Google searches to determine who would be ideal candidates to recruit and expressing dismay when students didn't remain committed to the private clubs, preferring to "go hang with their friends at lunch."

Parents were outraged by the duplicity.

Parent addressing teachers: "You planted seeds Ms. [Lori] Caldera, and Ms. [Kelly] Baraki. Your job was to educate my child in math, science, English, etc. Do your job and let me do mine."

In the 2020–21 school year, just under half of California's students achieved or exceeded the standard in English, and only a third passed in Math.

CTA hosts a number of events to promote, in its view, the necessary skills California students need to learn in school.

The capitulation of American clergy, who decline to speak out against the dangers of homosexuality and transgenderism, has resulted in the normalization of the LGBT movement. So-called progressives have been allowed to propagate their ideology as religious influence on society has declined. This has resulted in a shift from Christian values to moral relativism across the board.

Parents must be engaged in their child's life in order to protect them from increasing indoctrination.

Church Militant has previously reported on the San Francisco Gay Men's Chorus, whose members openly sang that they were coming for your children to teach them their values. 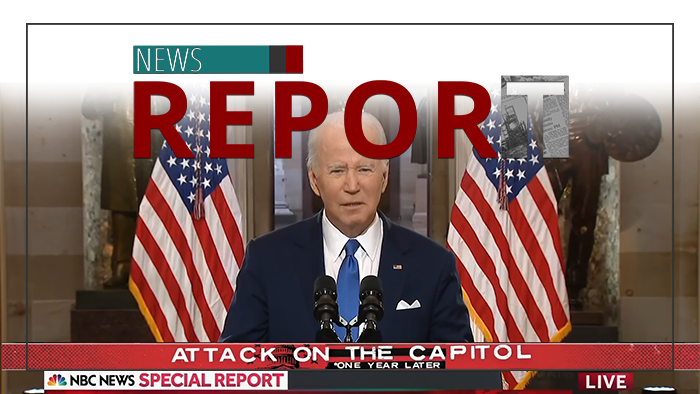