Father Francis Joseph Cui Qingqi, a priest friendly with the communists, was ordained bishop of Wuhan on Wednesday. This comes amid fallout from the 2018 China-Vatican accord, a deal orchestrated by then-cardinal Theodore McCarrick, giving communists a say in the appointment of bishops in China.

In 2012, priests in the Wuhan diocese met to decide parish assignments without communist approval. Once the CCP [Chinese Communist Party] found out, authorities interrogated the priests and warned them against making any changes. The priests continued nonetheless.

A week later, communists escorted the clergy to a meeting at which they massively reshuffled the leadership, creating a "management committee" headed by Fr. Cui. But some Chinese clergy strongly oppose deals with the communists. Outspoken retired cardinal Joseph Zen of Hong Kong has fiercely criticized Pope Francis' warm relationship with the CCP.

Cardinal Joseph Zen: "The Holy See, they are pursuing a wrong strategy. You see, there is a group of power in the Holy See. They think they know better. And now Pope Francis follows them."

Zen and other critics believe the China-Vatican accord has only made things worse for the faithful. 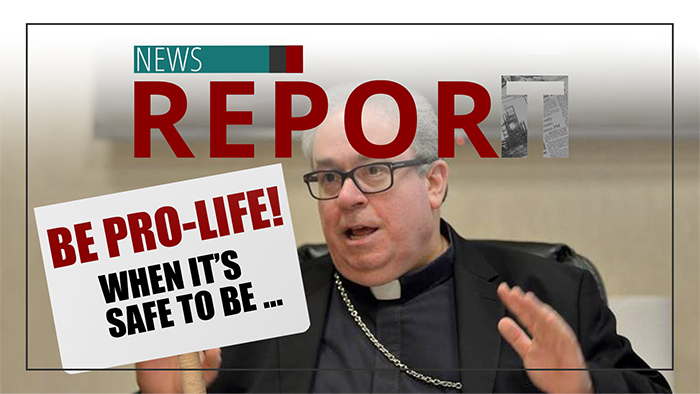