Tens of thousands of illegal immigrants are currently living in squalor on America's southern border. Biden's administration claims to have the situation under control but, as Church Militant's Trey Blanton reports, success for Democrats means poverty and death for non-elites.

Alejandro Mayorkas, at a press conference, said, "We are very concerned that Haitians who are taking this irregular migration path are receiving false information that the border is open." Biden's secretary of Homeland Security claims the government is returning illegal immigrants to their country of origin, but the reality shows differently.

What's going on right now on the border, like you mentioned, it's wide open. It's so bad right now that the border patrol isn't even processing illegal aliens who — many are COVID-positive I might add — and sending them into the interior of the United States with a phone number they're supposed to call.

Thousands are being shipped into the interior of the country, and 50,000 illegal immigrants have managed to escape detention of any sort.

Texas governor Greg Abbott: "You know, I have not yet heard from the president during his entire presidency concerning the border. The Biden administration refuses to even pretend as though there is a crisis."

Critics wonder what Biden is working on, while Democrats in Congress can't even sneak mass amnesty into bills.

Senator Chuck Schumer, D-N.Y.: "We will continue our fight to find the best option available to provide immigrants with the chance at, one day, obtaining lawful residence here in America."

Economists note that when Democrats flood the labor market with large-scale immigration, the result is lower-paying jobs for everyone. Earlier this month, the New York Times reported on an immigrant family who lost their lives in cheap housing when storms flooded their home.

It is false charity to figuratively overload a ship, which results in persons going down with the ship. 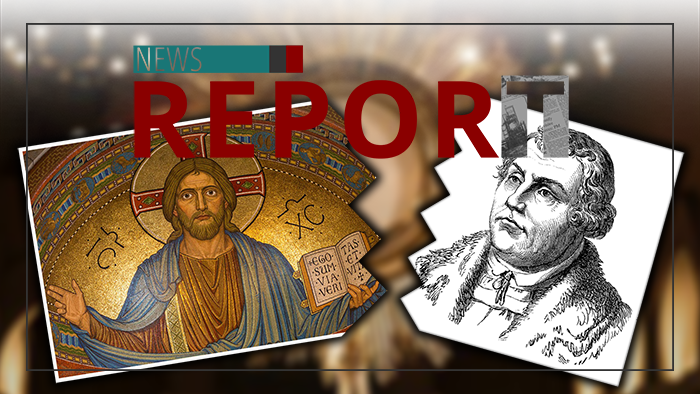