Leftists around the globe are taking his Saturday meeting with Pelosi at the Vatican as an endorsement of abortion.

Nancy Pelosi: "Every woman, everywhere has the constitutional right to basic reproductive health care, no matter what state you live in."

Pelosi's archbishop, Salvatore Cordileone, decried the House bill as something "one would expect from a devout satanist, not a devout Catholic."

A week before the bill passed the House, Pope Francis told journalists on a flight to Rome that abortion is murder, comparable to hiring a hit man.

Catholics are wondering why he didn't express those same concerns to Pelosi, reflecting his inconsistent pro-life track record over the years.

In 2009, Pope Benedict XVI also met privately with Pelosi, but he reportedly spoke to her about the Church's teachings on the dignity of human life.

Many faithful want the Vatican to lay out a hard, uncrossable line on abortion. Failing to do so is seen as weakening the pro-life cause.

Pelosi tweeted after the meeting: "His Holiness' leadership is a source of joy and hope for Catholics and for all people ... [and helps] recognize the dignity and divinity in everyone." 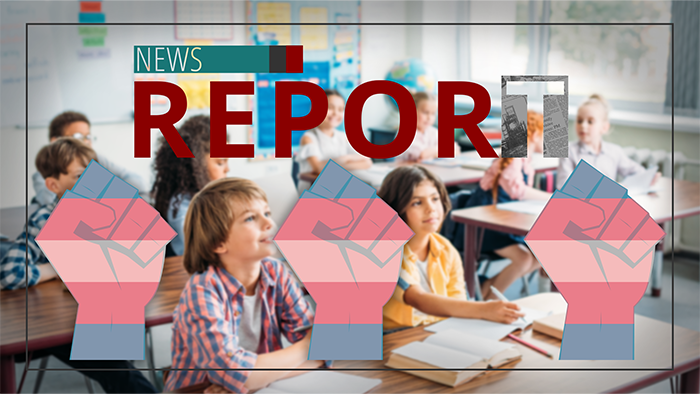