Faith and Persecution in China

A new film is throwing light on the suffering of the underground Church in China.

The filmmaker, Elisabetta Valgiusti, told Church Militant that she has been thinking about Chinese Catholics for years.

She said she spent Easter in Hong Kong, where she was deeply touched by the strong faith, devotion and large numbers of faithful Catholics.

Valgiusti wanted to bring the story of faith and persecution to a wider audience.

In the film, Chinese Dominican Fr. Hyacinth H. recounts how the persecution of Catholics initially exploded under the Communists: "After the revolution, we had the Chinese Cultural Revolution from 1966–1976, 10 years, China is really under the suffering. ... We cannot imagine what kind of suffering they had."

Chinese Catholics are currently divided into those belonging to the Catholic Patriotic Association, a control arm of the Communist Party, and those faithful to the Vatican.

Film Narrator: "There are 12 million Catholics in China. The majority are the believers in the Catholic Church loyal to the Holy See, usually called 'underground,' 'clandestine' or 'non-official.'"

Persecution of the underground Church has skyrocketed since the secret Vatican-China deal was reached in September 2018.

Cardinal Zen: "The first step was that secret agreement for the selection of bishops, and then the legitimization of the seven excommunicated bishops ... and then finally, last June came out that document ... the so-called pastoral guidance encouraging people to join the [Catholic] Patriotic Association."

Hong-Kong China, The Catholic Issue, is available now on Save the Monasteries website. 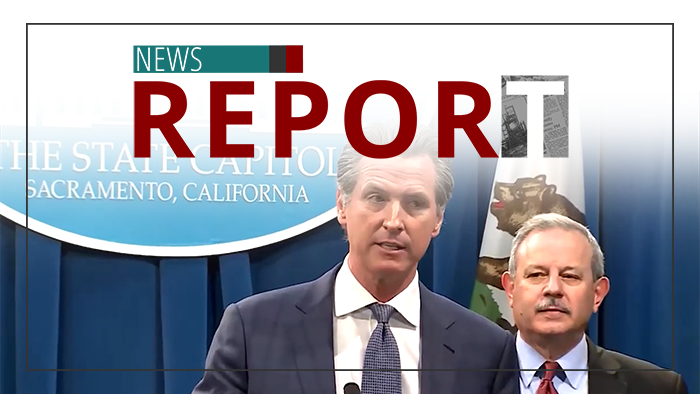