The battle over a son

A state supreme court is refusing to intervene for a father who wants to protect his children.
In tonight's In-Depth Report, Church Militant's Nick Wylie discusses the latest in the fight to save James Younger.

Last week — in a purported act of judicial restraint — the Texas Supreme Court ruled 8–1 against Jeff Younger's appeal to overturn a prior lower court decision that allowed his ex-wife to move anywhere within the United States.

Anne Georgulas — Younger's ex-wife — recently moved to California, where he fears she will attempt to transition their 10-year-old son now that a new trans law has taken effect.

Georgulas began dressing James as a girl when he was 3 years old and claimed he wanted to be called "Luna."

Jeff: "So mommy told you you were a girl?"

Jeff: "She puts dresses on you?"

Jeff: "Does she do anything with your fingers?"

James: "She paints my nails."

The court brushed off Younger's concerns, citing an October 2021 district court order agreed to by Georgulas, which stated, "[N]either parent may treat a child with hormonal suppression therapy, puberty blockers, and/or transgender reassignment surgery without the consent of the parents or court order."

The court holds California must honor the prior court order, even under the new law that aims to make the state a trans sanctuary.

Younger disagreed with the court's reasoning, tweeting, "The Supreme Court of Texas denied my Mandamus, effectively terminating my parental rights. My children are now subject to being chemically castrated in California. Texas is an empire of child abuse, led by Texas judges."

Texas Attorney General Ken Paxton is sympathetic to Younger, writing in an amicus letter for his appeal that Younger's ex-wife likely "intends to provide the child with potentially irreversible medical interventions that may constitute child abuse under Texas law."

People of goodwill must stand up to trans hysteria in order to protect innocent children from life-altering medical malpractice.

Younger has maintained James always presents himself as a boy around him, even when he's given his son the chance to do otherwise. 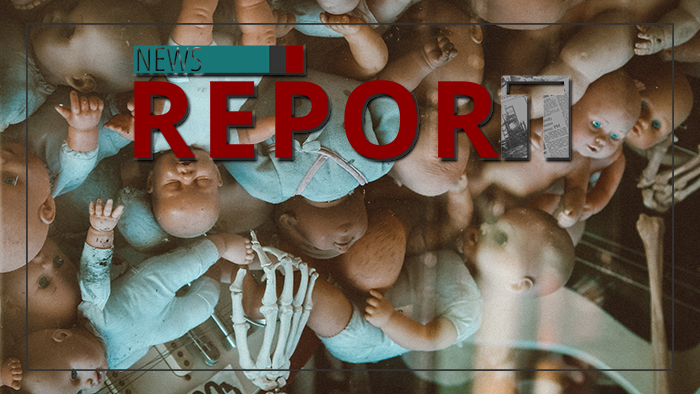