In the wake of numerous pro-life centers and churches being vandalized since the Supreme Court leak in May, a U.S. senator is calling out the FBI for its pro-abortion bias.

Christopher Wray, director, FBI: "I firmly believe that the FBI is going about its work in doing the right thing in the right way."

Before the Senate Homeland Security Committee, Wray admitted 70% of all the violence is perpetrated against pro-lifers.

Wray: "We're going after that through our joint terrorism task forces, through our criminal authorities, FACE Act and things like that. We have about 20 field offices involved in this. So we take it very seriously."

Florida Senator Rick Scott challenged him, saying the DOJ politicized the reaction to these incidents.

Sen. Rick Scott, R-Fla.: "If you read the press, you would think you guys are only going after pro-life groups and not going after groups that attack pro-life. I never understood this about the FBI and DOJ. In that, you guys aren't more proactive about what you're actually doing."

Wray: "We don't have the time for me to tell you how frustrated I sometimes get by some news reporting about our work and the misreporting about our work. The circumspection that we display with regard to discussing our investigations is based on rules and practices that are important to people having confidence in the integrity of our work."

Wray continued to dance around the question of politicization, while more than 100 pro-life organizations and churches have been attacked since the Dobbs leak.

Arson, destruction and pro-abort graffiti from individuals and groups like Jane's Revenge are all too common.

There have been zero pro-abort arrests, but 26 pro-life activists have been arrested, many for simply praying inside abortion mills.

Wray: "It makes it hard for us, right? Because people come to us with say, 'Oh yeah, they must have done that.'"

Observers are calling this slow-walked justice, as some FBI offices are offering a $25,000 reward to capture pro-life offenders.

Since June, there have been calls by House and Senate Republicans to investigate the attacks on pro-life groups as acts of domestic terrorism. 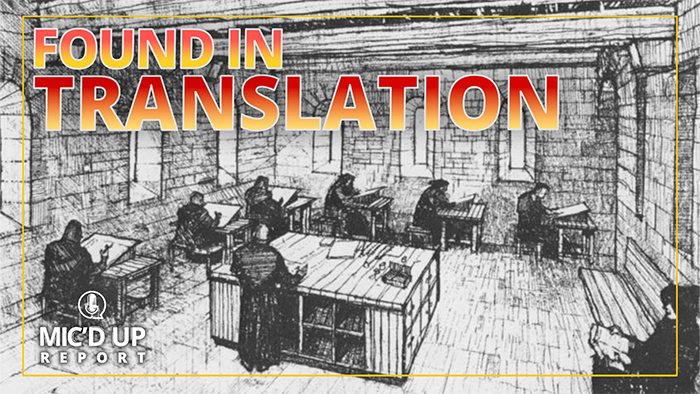