The world is having a population crash, and Catholics are partly to blame. This, according to recent polls by General Social Survey and the National Survey of Family Growth.

Phil Longman: "Everywhere people are having fewer and fewer children."

In 1950, women were having 4.7 children. Researchers show this number was halved to 2.4 in 2017. In most Western countries that number is significantly lower.

Dr. Patrick Fagan: "Northern Italy, parts of Spain — fertility rates below one, homes in abandoned villages all around Europe."

Not surprisingly, contributing to the depopulation crisis are self-identifying Catholics. The numbers show Catholics contracept and abort their children in similar numbers as other groups. This, despite having natural law, the clear teaching of the Church, and the grace offered through the sacraments to overcome the lies of the world.

Fr. Matthew Mary: "The reason why the Church, like a good mother, points out these actions that are sinful is for our good."

In spite of all this, the surveys indicate almost all Catholic women have contracepted during their childbearing years, and around 15% admit to having an abortion. And that number, according to the National Academies of Sciences, is usually around half the women who have actually had them. 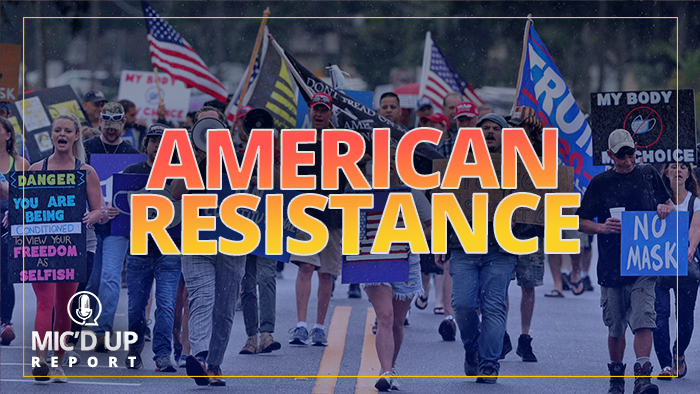