Uyghur exiles began testifying today about forced abortions and torture under the CCP, the Chinese Communist Party. After fleeing to Turkey, they are detailing the inhumane treatment to a people's tribunal in the United Kingdom. Church Militant's William Mahoney has more on this chapter in the Uyghur genocide.

Sir Geoffrey Nice: "There have been events where the truth has not been told and where it has been appropriate for things called 'people's tribunals.'"

The Uyghurs are a predominantly Muslim Turkic ethnic group.

China's communist government has been visiting human rights abuses on the Uyghurs in what the United States in January declared a genocide.

One exile, Bumeryem Rozi, has been separated from her son since 2015.

And in 2007, Rozi was six and a half months pregnant with her fifth child.

Rozi: "They first gave me a pill and said to take it. Half an hour later, they put a needle in my belly. And sometime after that, I lost my child."

Another exile recounted, "If a household had more births than allowed, they would raze the home."

A third exile was seized in 2010 for interrogation about his brother.

Mahmut Tevekkul: "They put us on a tiled floor, shackled our hands and feet and tied us to a pipe."

Communist authorities refused to participate in the people's tribunal, with a spokesperson claiming, "There is no such things as genocide or forced labor in Xinjiang," and threatening "countermeasures" if the tribunal continues to say otherwise.

Mike Pompeo: "These are truly internment camps, where these people are being treated in ways that, when the world finds out, we will all regret."

While most of the exiles are coming forward to raise awareness and seek justice, Rozi just wants to be reunited with her detained son.

The CCP's persecution against the underground Church — those faithful to Rome — has also been intensifying, especially since the secretive China-Vatican accord was first reached in 2018. 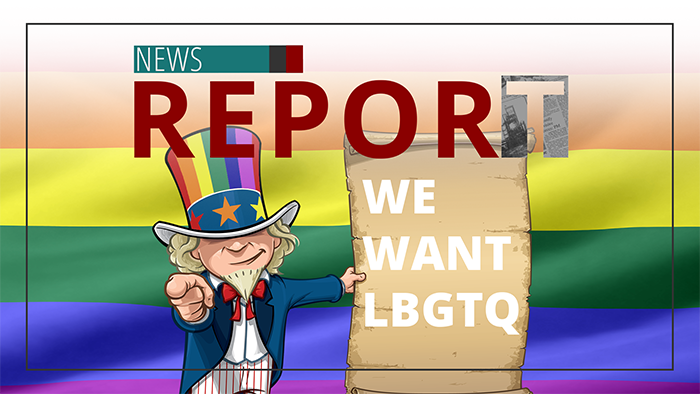