A new book about Pope Benedict XVI will be released later this week, and it could send shock waves through the Church. Church Militant's Nick Wylie discusses the book detailing controversies between Popes Benedict and Francis.

On Thursday, Jan. 12, the longtime personal secretary of Pope Benedict XVI — Abp. Georg Gänswein — is releasing his new book Nothing But the Truth.

On Jan. 5, advanced copies were sent to some journalists, and reports detail the book showcases issues Benedict had with the Francis pontificate.

In 2021, Benedict reportedly found out about Francis' motu proprio, Traditionis Custodes, from the Vatican newspaper and did not receive it well.

Joseph Pierce, Catholic author: "This really was an act of betrayal by his successor. Let's not beat around the bush here. Because it's basically undoing what his predecessor had done. I really see Traditionis Custodes as the last hurrah of the dying hippy generation."

According to a Breitbart report, Benedict "read the document carefully" and said it constituted "a decisive change of course," and the pope emeritus "considered it an error, since it put at risk the attempt at peace carried out fourteen years earlier."

It hit him pretty hard. I believe it broke Pope Benedict's heart to read the new motu proprio because his intention had been to help those who simply found a home in the [Old Mass] to find inner peace — to find liturgical peace — in order to draw them away from Marcel Lefebvre.

It was wrong to prohibit the celebration of the Mass in the Old Rite in parish churches since it is always dangerous to put a group of faithful in a corner, making them feel persecuted and inspiring in them the feeling of having to safeguard their identity at all costs in the face of the "enemy."

The scandals of the Francis pontificate have unfortunately led some of the faithful astray to the SSPX and other schismatic groups, which was one of the reasons Benedict promulgated Summorum Pontificum in 2007.

In a 2009 letter to the bishops, Benedict wrote, "The fact that the Society of Saint Pius X does not possess a canonical status in the Church is not, in the end, based on disciplinary but on doctrinal reasons."

Pope Benedict XVI: "To all of you I say: bear witness to hope. Nourish your witness with prayer. Account for the hopes that characterize your lives by living the truth."

Despite the many changes made by the Francis pontificate, faithful Catholics remain hopeful Benedict's restoration of tradition will continue to bring Catholics back to their roots.

On Monday, Francis met with Gänswein, but so far, details of the meeting are unknown. 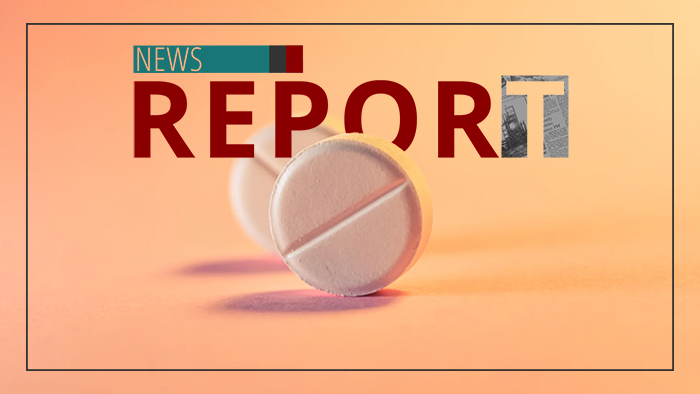