Gay Priest in the Heart of Dixie

Hookups in a renovated rectory

A pastor in Mobile, Alabama raised an estimated $400,000 from parishioners for the church and to update the rectory into a secluded pad for gay sex, replete with a two-seat hot tub and Bluetooth surround sound.

A native of Poland, Fr. Marcin Dudziak became the pastor of Our Lady of Lourdes in 2017.

Since Dudziak arrived three years ago, there's been a mass exodus of parishioners.

Within a week of Fr. Marcin arriving, a dumpster appeared near the rear of the rectory. Without approval of the church committee, he had people gutting the rectory, claiming it was about mold. I looked at the sheetrock removed from the rectory and found very little mold.

For me, his arrogance and lack of respect for others led me to leave my parish of 57 years. Shortly after that, the word spread about the hot tub, and half the remaining parishioners left at the time as well. I had to return once to pick up something from the rectory and saw the privacy fence he had put up. I knew in the pit of my stomach Marcin was doing something very wrong. We later figured out what he was up to.

He abolished the church charter that required estimates and administrative approval for such projects and stopped providing any financial statements for parish fundraisers.

In gutting the rectory, Dudziak threw away blessed objects and the parish's book that recorded names of deceased parishioners for the past 50 years.

He had cameras installed and a fully stocked liquor cabinet.

When parishioners wanted to see the updated rectory, Dudziak fired the secretary of 34 years and reduced hours for the landscaper, maintenance man and cleaning lady.

Dudziak uses Grindr, an app where homosexuals meet each other.

He shares pictures of his body and his genitals with potential partners and goes into details with them about sexual preferences.

Recently, he went to a nearby hotel to meet a man, asking the man if he would flush his colon 15 minutes before the encounter and giving the man a heads-up, saying: "If you don't mind, I am going to be in my work clothes," meaning in his clerics as a priest.

Multiple sources confirm Dudziak is still on Grindr, takes many vacations and can often be found gambling in casinos.

They suspect he is part of a bigger network of gay priests in the Mobile diocese. 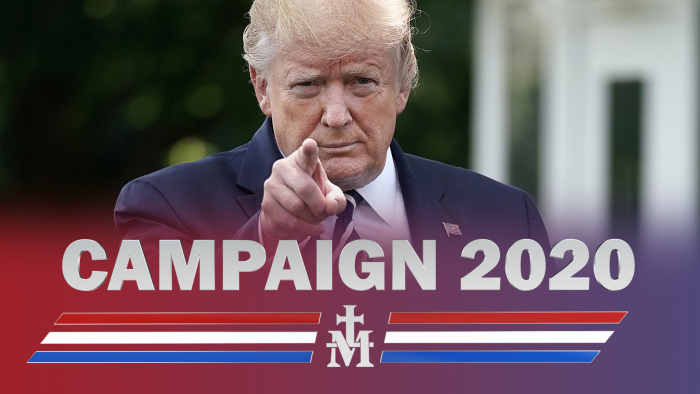 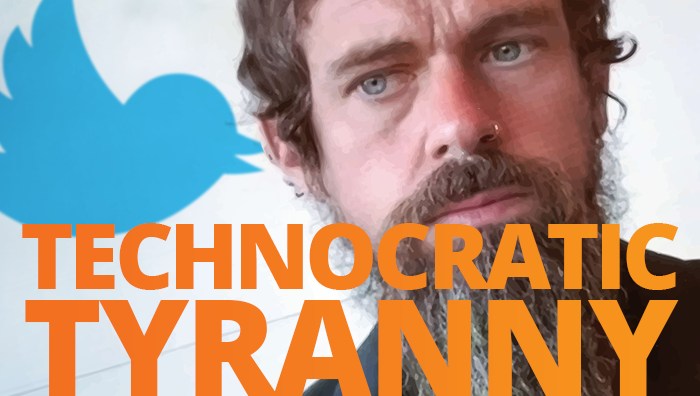 Technocratic Tyranny
Leftist control over politics and culture.
Mic'D Up

Greek Archbishop: ‘Islam Is Not a Religion’