The Catholic Church has had enemies gunning for her ever since the beginning. Some have attempted to battle Her from the outside, but others prefer to backstab Her from within.

The Catholic Church has homosexualist bishops in high places, and the USCCB is no exception.

And it's not merely that homosexuals abound in the episcopacy, they also happen to be in key positions of control.

Exhibit A: Cardinal Timothy Dolan of New York, who knew all about Fr. Peter Miqueli's active homosexual lifestyle with his gay-for-pay prostitute, but lied about it repeatedly.

Christine Niles: "Miqueli's illegal scheme was known and protected by his employer, the archdiocese of New York and Cdl. Timothy Dolan, and it was only by virtue of the archdiocese's failure to act that Miqueli's scheme developed into the monster it is today."

In February 2018, many were shocked by Tobin's late-night misfire tweet, "About to be airborne in 10 minutes. Nighty-night baby, I love you."

In June this year, Pope Francis appointed Cdl. Tobin to be a member of the Vatican's highest court, the Supreme Tribunal of the Apostolic Signatura.

Months before that, the Holy Father picked Tobin to be in the Congregation for Bishops, which handles picking new prelates around the world.

Exhibit C: Father James Martin. He's not a bishop or cardinal, but he is a consultant to the Vatican's Secretariat for Communications. Pope Francis infamously had a private meeting with Martin in October 2019.

Fr. James Martin: "A friend of mine said where he's meeting you, in the apostolic palace in the library, is where he meets diplomats and heads of state. And this is the public way that the Vatican has of sending a signal of support for you."

In a recent tweet, Martin suggested there may be more seminarians who are gay but keep quiet about it.

Fr. James Martin: "Some seminarians have told me that they are terrified to admit to being gay to their seminary rectors, so it's an open question if they feel as worried about admitting that to pollsters."

Modernists attacked the Church under 19th-century popes in similar ways to these homosexualist prelates. As long as they are in power, the Church will be in turbulent waters. 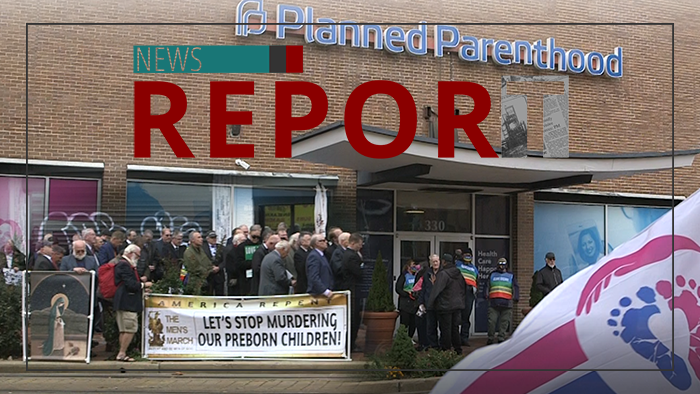