The faithful have long been concerned Pope Francis is pushing a globalist agenda. They point to encyclicals, offhand comments, his associates, and what he doesn't do or say. Well, Pope Francis' most recent visit with religious leaders in Rome further fuels those concerns.

Religious leaders gathered in the Eternal City last week to dialogue towards a so-called global impact on education, which seems to be anything but Catholic. Pope Francis opened the meeting with these words: "Education, therefore, obliges us to accept the other for who he or she is without judging or judging anyone." It "obliges us to love our Mother Earth and to avoid the waste of food and resources."

Back in 2019, Pope Francis kick-started the initiative with this troubling remark.

Francis: "We need a global compact on education aimed at developing a new universal solidarity and a new humanism."

"Universal solidarity" and "humanism," he says.

Cdl. Burke: "What we truly need is a religious conversion — in other words, a strong teaching and practice of faith in God and obedience to the order with which He has created us."

Italian educationist and author Elisabetta Sala had this to say about the Holy Father's message launching the initiative:

Elisabetta Sala: "There was no room for God and His Son, no biblical quotations, but rather the usual self-referenced quotations we've become sadly accustomed to."

Liza Yore: "We've got to watch the Vatican. It's called the Global Compact for Education, and one of their side partners, One People -  One Planet — if that doesn’t sound like globalism to you — is sponsored by none other than Huawei."

Huawei is a Chinese telecommunications provider blacklisted by the United States due to national security concerns.

Critics often blast Pope Francis' pontificate for going soft on communist China, despite the regime's persecution of Christians and other human rights abuses.

The Global Compact on Education's website reveals that many universities and schools have already implemented the group's desired changes. 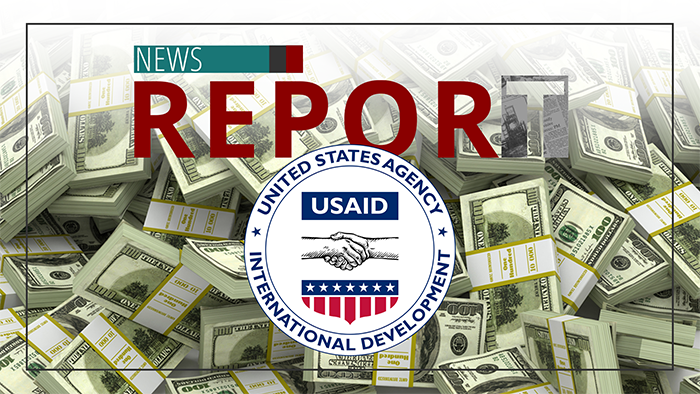