Psychologists have spent decades telling same-sex attracted individuals their best bet for mental and emotional health is to embrace their homosexuality. But Church Militant's Kristine Christlieb explains new research is challenging that myth.

Same-sex attracted individual: "The changes in sexual orientation — they are the result of a much deeper process ... ."

This therapeutic method doesn't seek to change same-sex attracted individuals. Instead, the approach encourages individuals to explore and resolve past traumatic memories.

Same-sex attracted individual: "I specifically remember seeing this boy ... just like me, sitting ... but he's sitting on his father's lap. I was just hit with this pain. It was like — what's wrong with me that I don't get that?"

In the context of confronting past trauma, the male subjects in the study experienced reduced anxiety, depression and thoughts of suicide; an increase in a sense of well-being and changes in their sexual attraction.

The typical participant was 18–35 years old and attended church once or more per week. More than half (57%) were Roman Catholic.

The so-called psychological experts have also frightened parents, telling them anything short of fully supporting their children's beliefs about their sexuality will lead to suicide. But this new study shows there are safe ways to help people who question their sexual identity.

The Daily Mail reports two so-called transgender physicians who specialize in trans issues are warning against giving children puberty blockers. The New York Times, however, refused to print their op-ed. 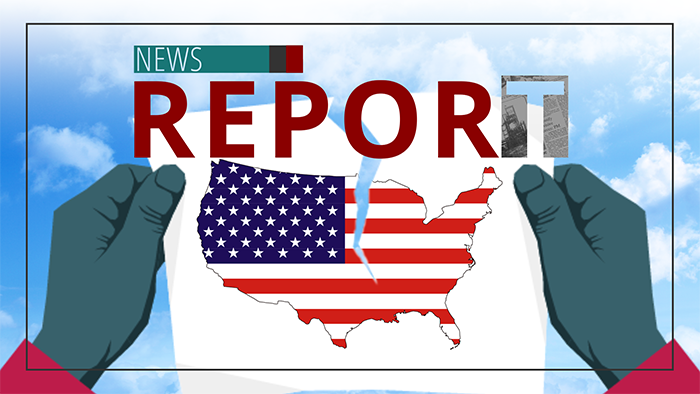 American Divide
Breaking up is hard to do