Texas the first state to enforce a heartbeat policy

A historic law banning the slaughter of unborn babies came into effect early this morning in Texas. Fake Catholic Joe Biden bashed this pro-life victory in a statement today, lamenting that it "blatantly violates" women's rights. Church Militant's Hunter Bradford delves deeper into what this means for vulnerable life in the Lone Star State.

Pro-lifers were rejoicing as the Texas Heartbeat Act went into effect. Governor Greg Abbott signed the law in May, outlawing any murder of a child once a heartbeat is detected, which usually happens at around six weeks.

Kim Schwartz, Texas Right to Life: "Texas is officially the first state in the nation to be able to enforce a heartbeat policy. This is a good day."

On Sunday, the 5th Circuit Court of Appeals canceled a Monday hearing to consider blocking the law. According to state health statistics, 54,000 babies were butchered in 2020. About 85% of those would have been saved by this law.

Uniquely, the law puts the enforcement power in the hands of the people.

Schwartz: "The enforcement of this policy rests with private individuals. Anyone in the nation can sue an abortionist who violates this law."

It allows private citizens to file lawsuits in excess of $10,000 against abortion providers and anyone facilitating an abortion.

Schwartz: "Now we've set up a website, prolifewhistleblower.com, where people can report suspected violations of the law."

Anti-lifers hate the law, of course, and have used an emergency appeal to the Supreme Court to block it.

This comes after an April poll by the University of Texas revealing most Texans approve of making abortions illegal after six weeks, with 49% supporting and 41% opposing. 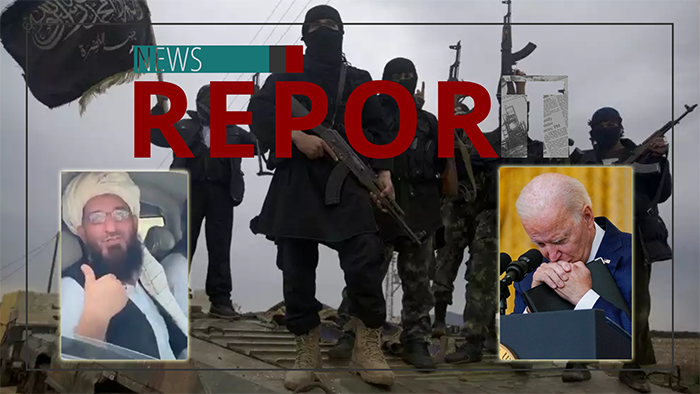