Hold Onto Your Seat!

Of the 10 Republicans who voted with Democrats to impeach President Trump earlier this year, nine are facing primary challenges.

Not only will they be running without Trump’s endorsement, more likely, they'll have to deal with his direct opposition.

Rep. Liz Cheney: "I will do everything I can to ensure that the former president never again gets anywhere near the Oval Office."

All are being labeled RINOs — Republicans in Name Only.

On Jan. 13, these 10 Republicans crossed party lines, joining the Democrats to put President Trump on trial for inciting insurrection.

Three of the 10 who voted to impeach are Catholic, and two of these three are facing primary challenges.

Buckeye talk host: "When you have your state party in Ohio vote to censure you, what effect, if any, does that have on you? How does that affect how you go about your business in your job?"

His opponent is Max Miller, a former Trump aide who received the president’s endorsement moments after declaring his candidacy.

Corey Lewandowski: "We are going to go after some candidates that made some bad votes. Liz Cheney's on that list. Alex Gonzalez is on that list. Donald Trump, just this week, endorsed Max Miller for Congress up in Ohio, 16th Congressional District. That means Max Miller is going to win."

David Valadao of California is in a very different situation.

He represents a district that voted for Joe Biden.

Valadao: "I watched the president as he was telling the American people something that just wasn't true ... that Congress has the ability to overturn an election ... That crowd, not incited from that specific speech, but from the last few months, decided to come up and put enough pressure on Congress; and they overtook the Capitol."

State GOP leadership refused to censure him for his impeachment vote.

Of the three Catholics, only John Katko mentions his Catholic faith on his candidate website, but he has a mixed record on pro-life issues. 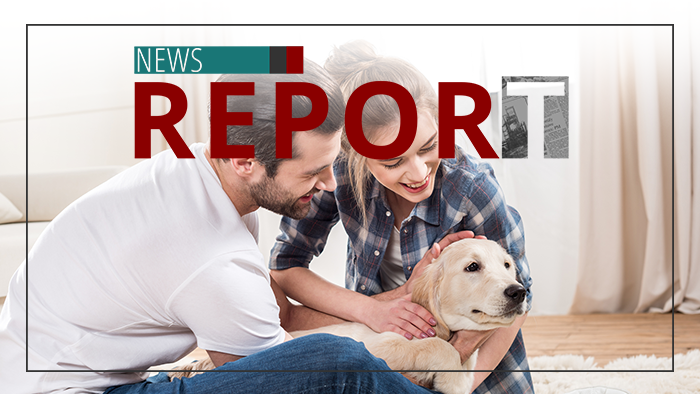