The number of people who say society should accept homosexuality is growing by leaps and bounds, according to data from a new poll by Pew Research Center. In North America, the numbers of those thinking homosexuality should be accepted are well past the halfway mark, with 72% in the United States, 85% in Canada and 69% percent in Mexico.

Numbers are likewise increasing in countries with predominantly Catholic populations. Seventy-six percent of people in Pope Francis' home country of Argentina think society should approve homosexuality; 67% in Brazil; 73% in the Philippines; and 47% in Poland — thought by many to be a Catholic stronghold.

Among countries with mostly Christian citizens, Russia more than any others, opposes the pro-gay advance, with a meager 14% approving. For the last day of June, what homosexuals call "Pride Month," Google changed its homepage to honor the late Martha P. Johnson, a gay activist and self-identified drag queen. Movies and television shows increasingly include pro-LGBT themes and messages. Music and music videos celebrate and applaud everything homosexual.

The cultural shift is reaching governments: California, Colorado, New Jersey and Illinois now require LGBT history to be taught in public schools. While some states still prohibit changing one's sex legally, the practice for so-called transgenders is legal in Canada, Mexico and Poland.

The Catholic Church's resistance to the cultural shift has been weak. So-called "Pride Masses," rooted in heresy and blasphemy, are permitted in some dioceses and pro-sodomy advocates like Jesuit James Martin are free to dissent from Church teaching without consequence. Some prelates even punish their priests for removing "pride" flags from the sanctuary. 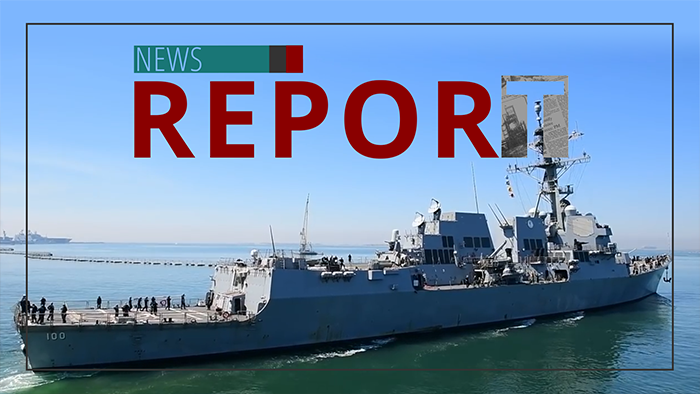