Courts in the U.K. are continuing to assert they hold the power of life and death in their hands.

12-year-old Archie Battersbee passed away on Saturday after his life-support was removed against his parents' wishes. A U.K. high court judge ruled in favor of removing Archie's life-support on June 13.

The ruling was made after doctors concluded the boy was brain dead, despite evidence of improvement in the boy's health. The legal battle ended after an appeals court upheld the decision and the European Court of Human Rights declined to intervene in the case.

This is not the first time U.K. courts have decided to doom children against the will of their parents.

There was the case of Charlie Gard in 2017, which sparked intervention from Pope Francis and President Trump. Yet even though Gard was granted permanent residence in the United States for treatment, British courts still ruled what was best for Charlie was death.

Alfie Evans was granted Italian citizenship in 2018 in hopes he could receive treatment abroad, but British courts still decided he should die.

Tafida Raqeeb is continuing to make progress under Italian care after a surprising ruling in favor of the girl, who British doctors argued would never recover.

Critics believe the Battersbee ruling represents yet another case of a socialized medicine system viewing people as investments, not human beings.

Archie's family converted to Catholicism this year, and Archie himself was baptized on Easter Sunday. Eternal rest grant unto him, O Lord. 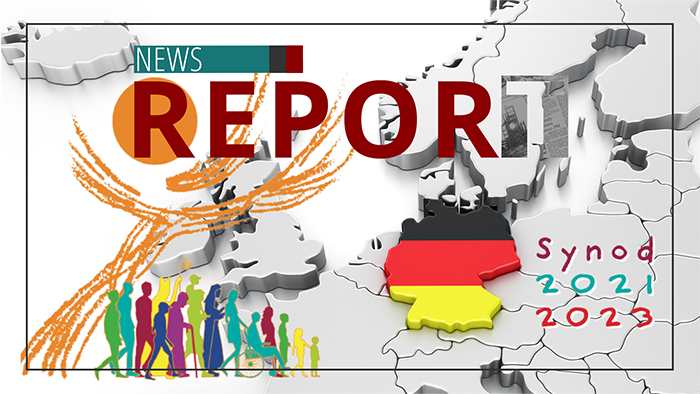