The homosexual network extending from America to the Vatican continues full steam ahead, with those crowned kings now doing the crowning.

Tobin's ecclesiastical career stretches back to notorious cardinal Joseph Bernardin, under whom Tobin served in the early '90s as pastor of St. Alphonsus on Wellington Street in Chicago's Boystown community. The area is well-known for catering to Chicago's homosexual community.

Tobin has a lengthy pro-homosexual track record involving everything from wanting Church teaching on the topic to change to personal scandals. He was caught in 2018 tweeting, "Supposed to be airborne in 10 minutes. Night-night, baby. I love you," while 36-year-old Italian actor Francesco Castiglione happened to be staying at Tobin's rectory, leading many to suspect the actor was the recipient.

Tobin quickly deleted the tweet and later claimed it was "meant as a private communication with one of [his] sisters." Not even a full year later, in 2019, Tobin hired an active LGBTQ leader as senior associate of operations for the Newark archdiocese. Tobin permits a so-called LGBT Pride Mass to occur in the Newark archdiocese annually and even blesses it, according to the pro-gay and pro-transgender pastor who hosts the sacrilegious event.

Catholic journalist Phil Lawler commented on Tobin's new appointment: "If you're still waiting for that overdue reform of the Catholic episcopate, I have a message for you: 'Nighty-night, baby!'"

When Viganò's first exposé hit the press, Cupich — himself implicated in the letter — brushed it off, claiming the pope had a "bigger agenda" and didn't want to "go down a rabbit hole."

But Viganò's revelations continue to ring true, as another prelate connected to McCarrick now joins Cupich in solidifying the homosexual stronghold on the hierarchy. 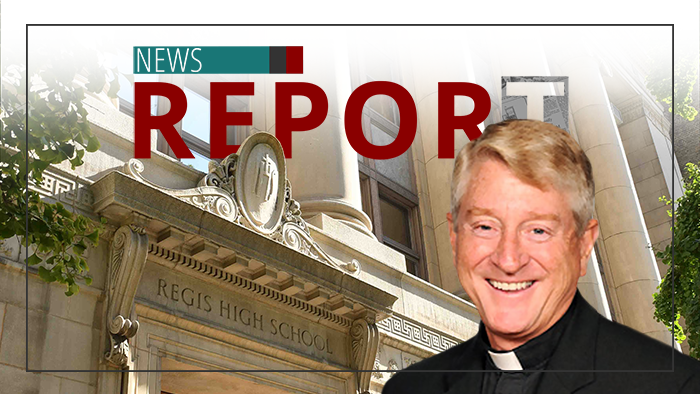